Scrapbook of Playbills and Notices for the Theatre Royal, Drury Lane 1832-1833 This tightly packed scrapbook contains an unusual and complete record of performances over a full season at London’s Theatre Royal on Drury Lane. Among the artists performing were Edmund Kean (1789-1833), the celebrated and eccentric English actor who starred as Shylock in The Merchant of Venice and as Othello, and the stellar opera singer Madame Marie Malibran (1808-1836).

Marie Malibran was the most famous opera singer of her day, a dramatic and passionate mezzo-soprano and the world’s first true ‘diva’. Three years after her performances at the Theatre Royal, Malibran appeared at a music festival in Manchester after suffering a fall from her horse and collapsed during a performance. She later died, and was buried in the Collegiate Church, but was subsequently exhumed and is buried in Belgium. 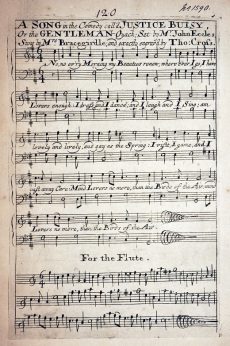 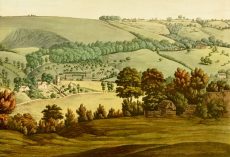