A Rochdale Pioneer from Chetham’s 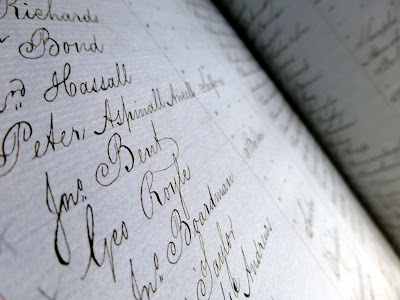 A query from a reader this morning revealed that one of the famous Rochdale Pioneers was educated here at Chetham’s in the early years of the nineteenth century.

John Bent was born in Ireland but was admitted to Chetham’s in 1825, leaving in 1830 to be apprenticed to a glass stainer. He later moved to Rochdale to work as a tailor and became the first tailoring manager of the Rochdale Equitable Pioneers Society. His education at Chetham’s obviously served him well, and he taught mathematics to adults at the Pioneers’ Sunday School.

The Rochdale Pioneers were the first co-operative society to pay a dividend to members, and were the forerunners of the modern co-operative movement. John Bent was a socialist, and a follower of the social reformer Robert Owen, whose commemorative statue stands outside the Co-operative Building on Corporation Street can almost be seen from Chetham’s.

Read more about John Bent, and see a photograph of him on the Rochdale Pioneers website here.