All that’s best in the world of jazz…nice! 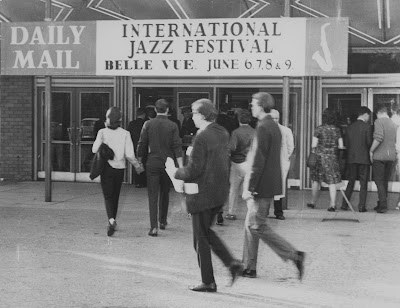 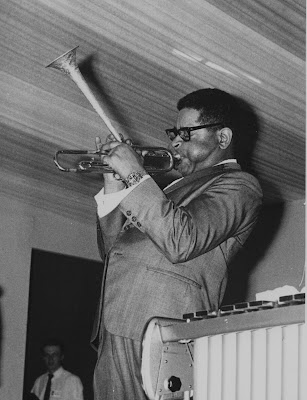 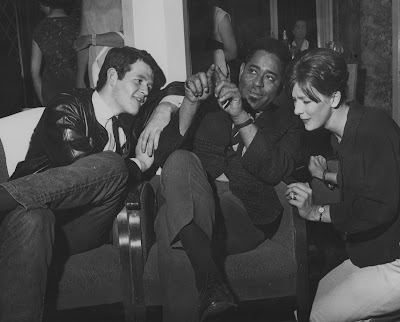 Between 1956 and 1961 Lord Montagu of Beaulieu organised an annual jazz festival in the grounds of his stately home in Hampshire, but unfortunately, these had to be discontinued because of the violent behaviour of some of the audience. Tsk tsk. Those jazz types. 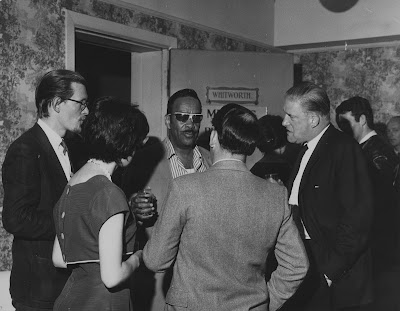 In 1963, then, the event was moved to the more robust surroundings of Belle Vue in Manchester, still organised by Lord Montagu, and now sponsored by the Daily Mail. This brought some of the biggest names in jazz to Manchester, including Dizzy Gillespie, Buck Clayton, Bud Freeman and Joy Marshall from the USA and British bands Acker Bilk, Kenny Ball, Chris Barber, Ronnie Scott, Ronnie Ross and the Johnny Dankworth Orchestra. We can only hope that there was not too much disruptive behaviour. 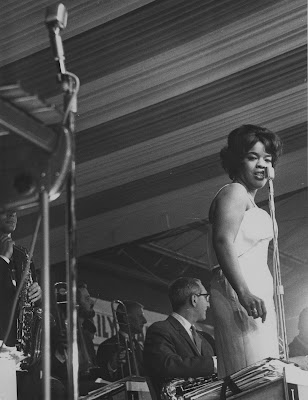 Many thanks to volunteer Paul Carpenter for his research on this blog post.These images are part of the Belle Vue image collection.