An early work of botany, and a political cow 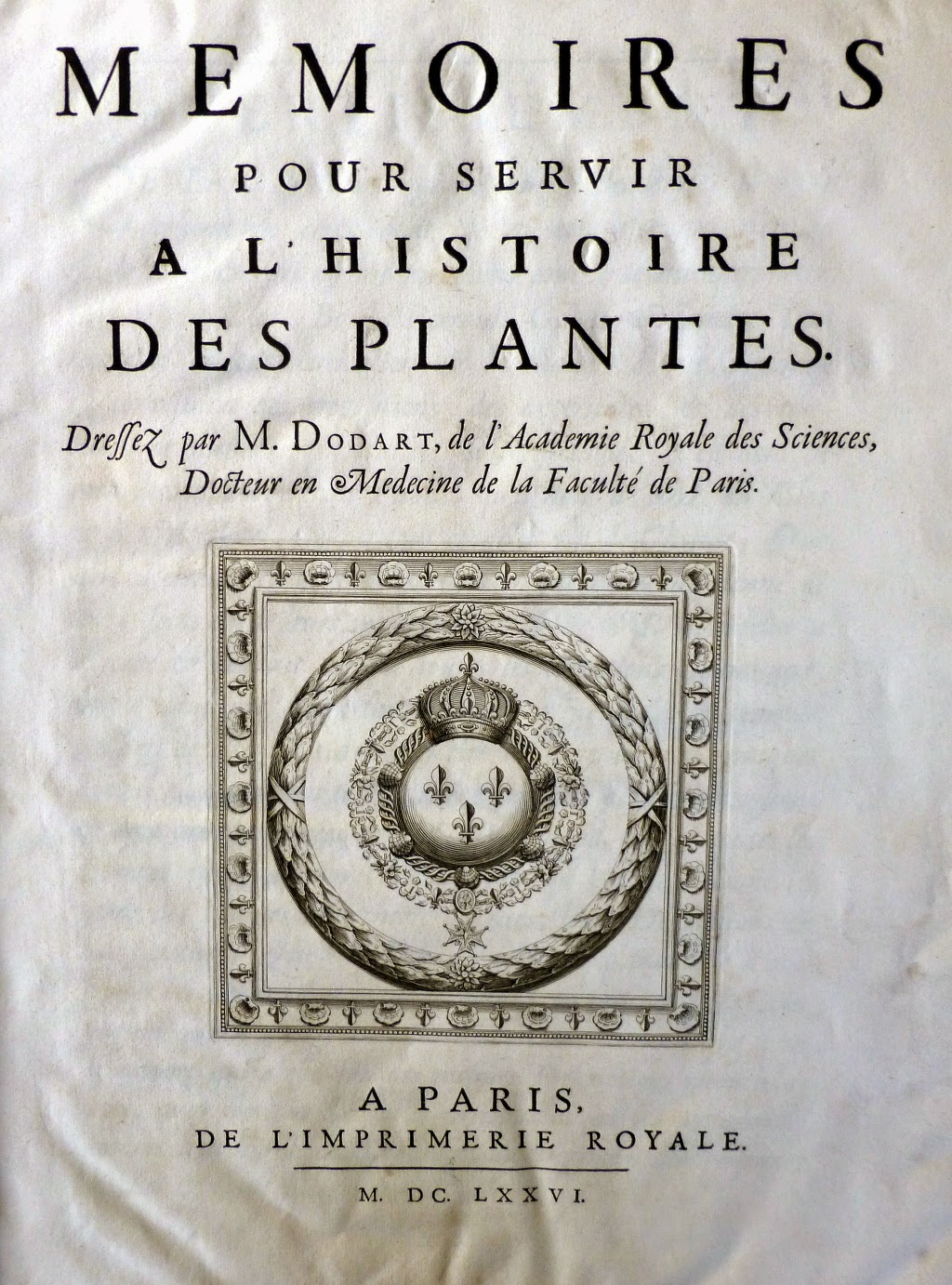 A reader recently requested this splendid folio work by the seventeenth-century French physician and botanist Dionys Dodart in collaboration with the engraver Nicolas Robert. Dodart (1634-1707) was elected to the French Academy of Sciences in 1673 and was notable for his early studies of plant growth and respiration, working with Robert on several illustrated works. 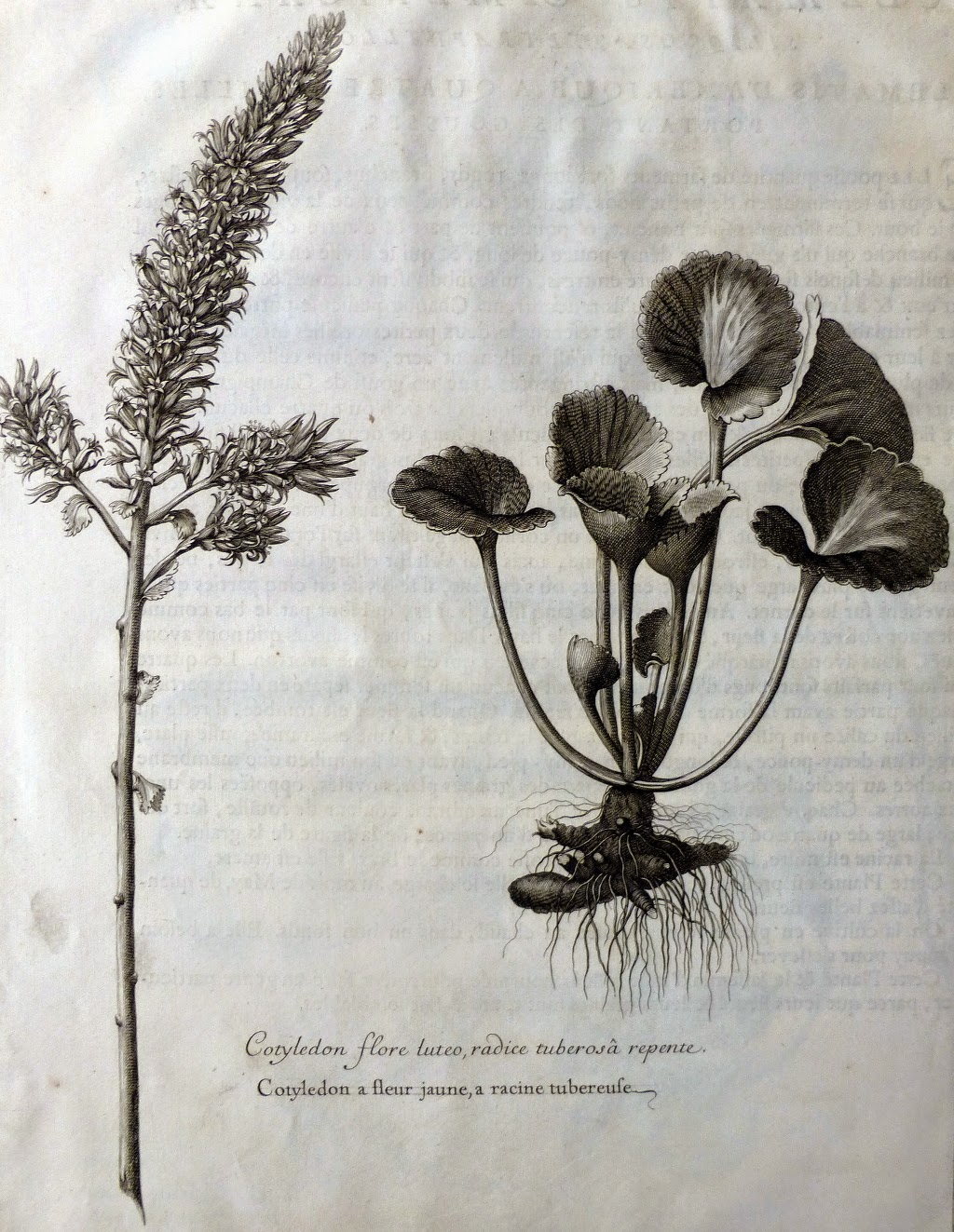 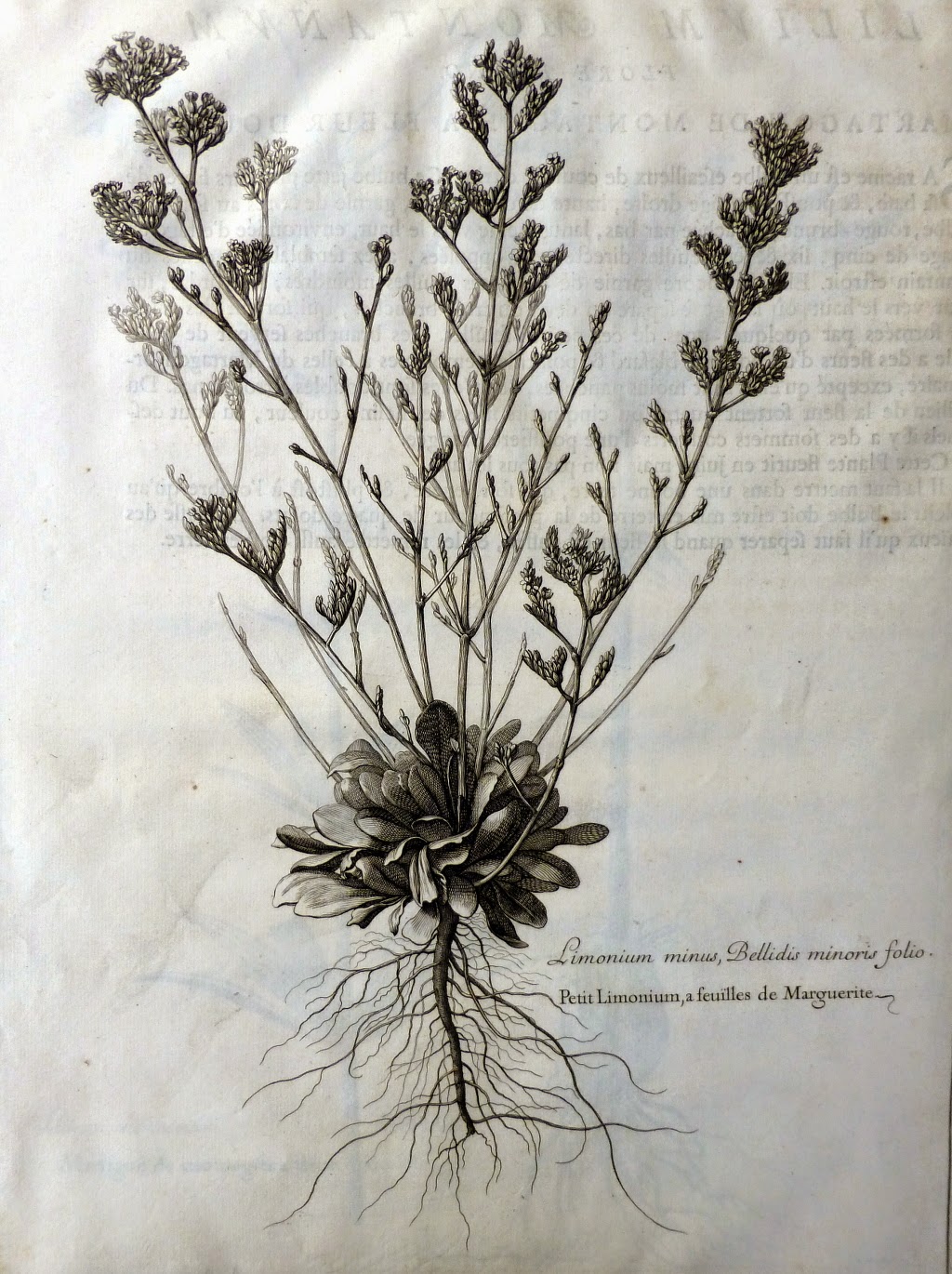 This is a first edition of one of the most important books in the history of botanical illustration, a work which grew out of an idea first proposed to the Academie Royale des Sciences by Claude Perrault in 1667. Following Dodart’s election to the Academy, he set to work on the task of representing thirty-nine species of plant, with descriptions, attributes and sources. Robert made the drawings for the engravings from life, and the intention was to reproduce the images as large as possible to allow maximum detail.  Gavin D.R. Bridson and Donald E. Wendel, in their Printmaking in the Service of Botany… describe the plates as ranking ‘among the best botanical engravings ever produced’. 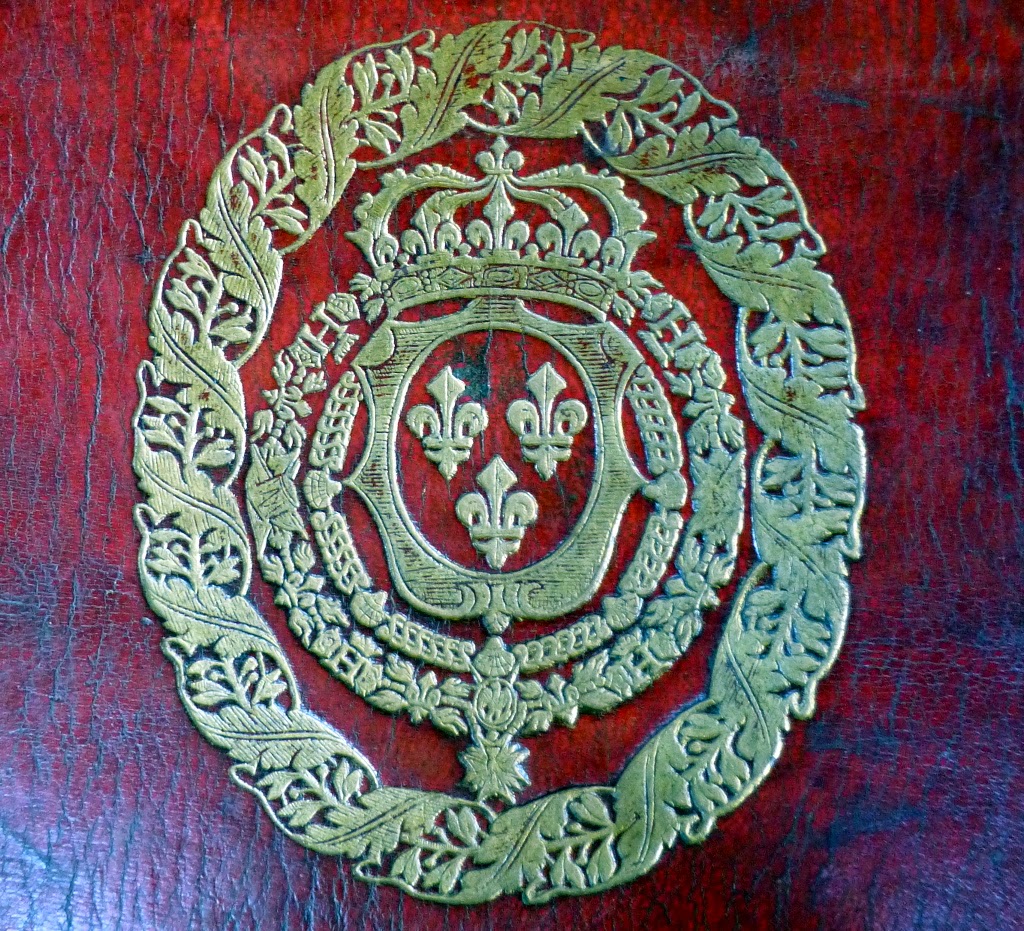 The volume has a beautiful contemporary red calf centrepiece binding by the Imprimerie Royale, with a stamp of the French royal arms surrounded by a wreath. The endpapers are of magnificent marbled paper. 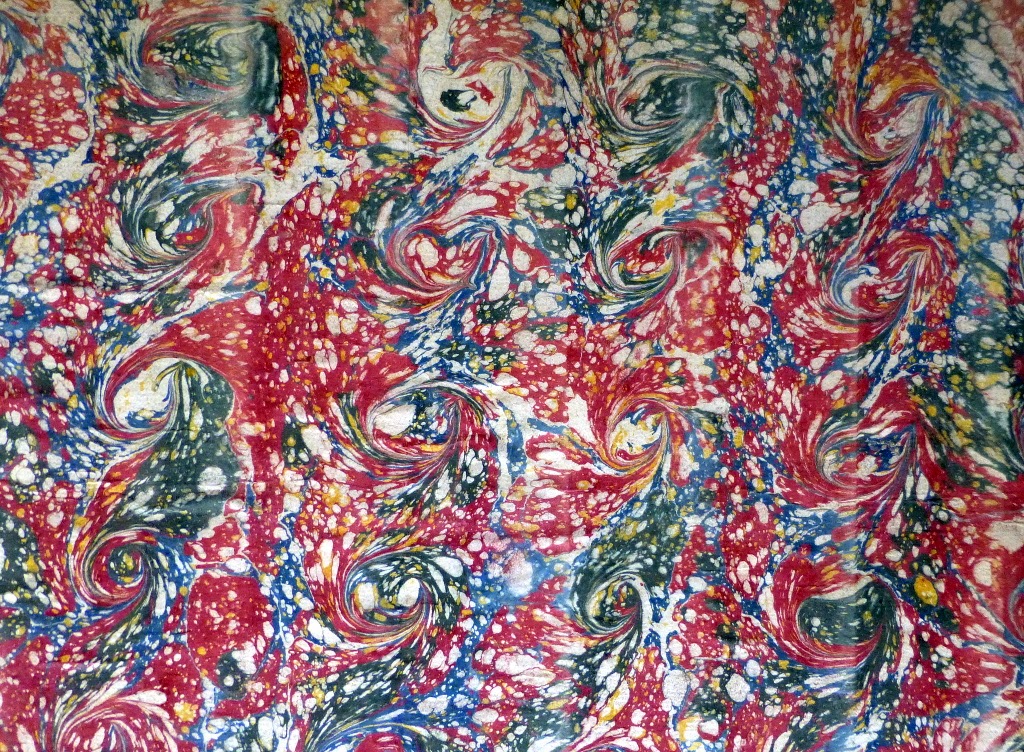 Our copy has an eighteenth-century Jacobean armorial bookplate belonging to Phillip Carteret Webb (1702-1770), an English barrister and antiquarian who sat for the rotten borough of Haslemere from 1754-1768 and inspired a ballad entitled ‘The Cow of Haslemere’ which had eight calves, each eligible to vote in Webb’s interest. 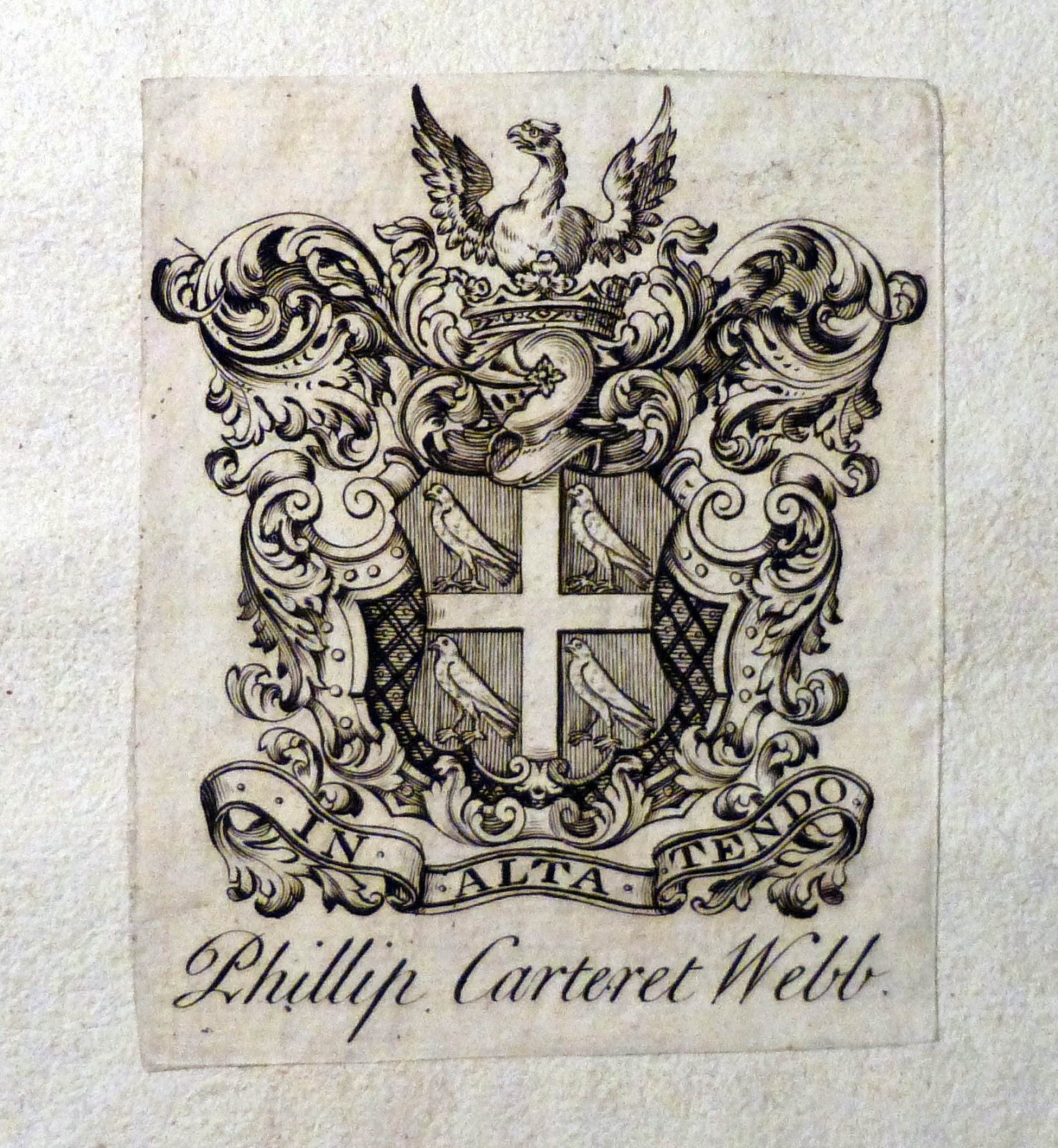