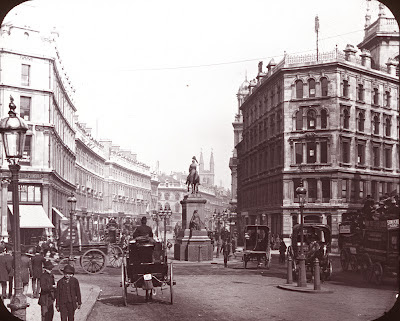 Holburn Circus
Chetham’s is rightly known for its rich collection of material relating to Manchester and the North West, but it’s worth remembering that we also have large holdings of material relating to London, including some wonderful visual material.
The J.J. Phelps collection, for example, contains many lantern slides of London, photographed by the Scottish photographic firm of George Washington Wilson & Co. By the early 1880s, the company had become the largest and best-known photographic and printing firm in Scotland and employed a staff of photographers who produced collections of lantern slides to be shown in slide shows.
The company was wound up in 1908, so these images of London buildings and street scenes probably date from the turn of the twentieth century. The George Washington Wilson and Co. photographic collection is held by Aberdeen University and consists of over 37,000 glass plate negatives that were produced between the second half of the nineteenth century and the early twentieth century.

Here are some of our favourites from the collection: 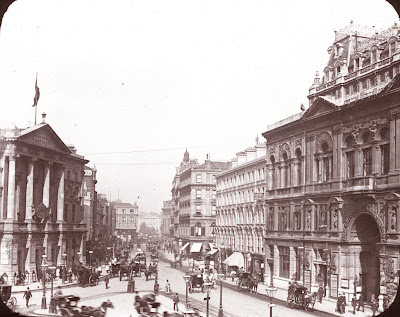 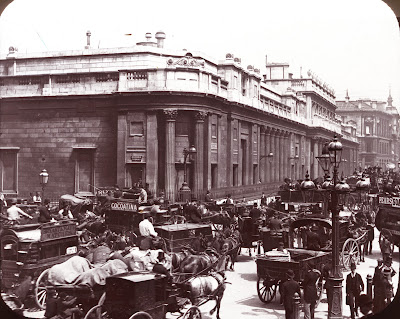 The Bank of England (boo hiss) 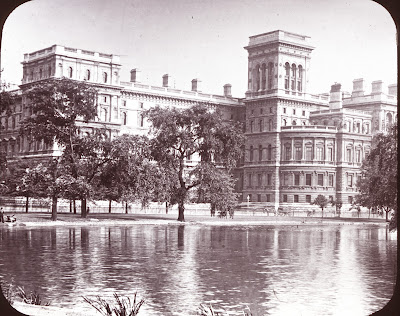 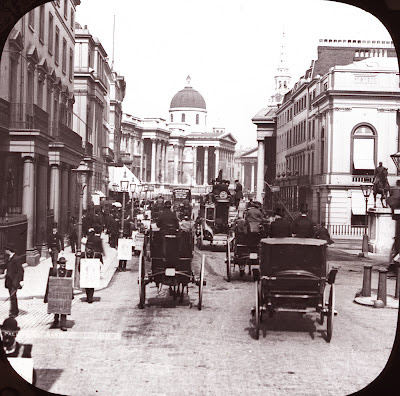 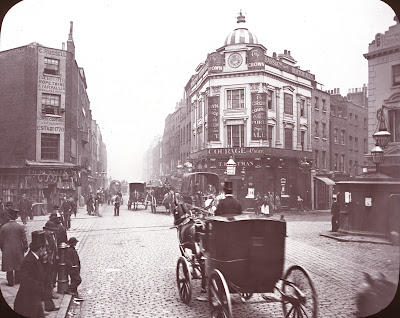 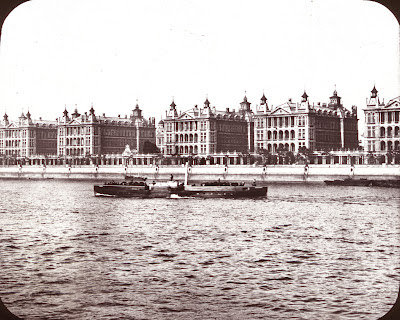 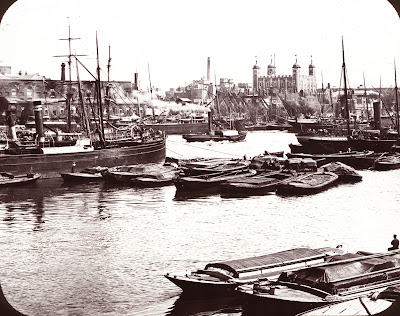 Tower of London from the Thames