These two beautifully illustrated eighteenth-century ornithological works came off the shelves recently and we took the opportunity to photograph some of their exquisite hand-coloured plates.

The images above and immediately below are from Peter Ascanius’s Icones Rerum Naturalium, or Figures enluminées d’histoire naturelle, printed and published by Claude Philibert in Copenhagen, 1767. Ascanius (1723-1803) was a Norwegian biologist and mineralogist and Fellow of the Royal Society who studied under Carl Linnaeus.

The remainder of the images are from Elementa Ornithologica by Jacob Christian Schaeffer (1718-1790), printed by Emanuel Adam Weiss in Regensburg in 1774. Schaeffer was a German scientist and theologian who opened his own natural history museum, visited by Goethe in 1786 on his way to Italy. He was a member of many learned societies and had a very broad scientific interest, encompassing not only natural history but also electricity, colours, and optics. He became famous for the manufacture of prisms and lenses, and also invented an early washing machine, as well as publishing the results of his extensive investigations into paper manufacture. 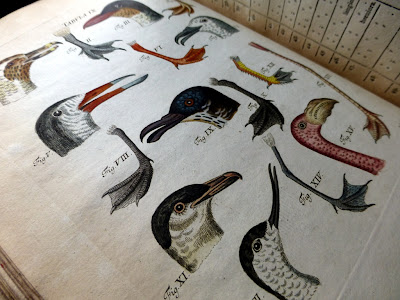 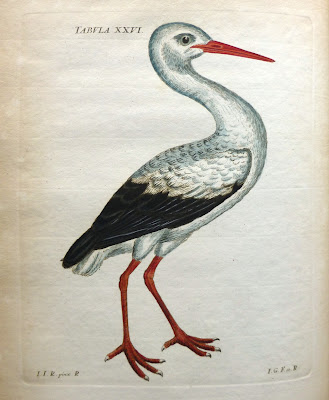 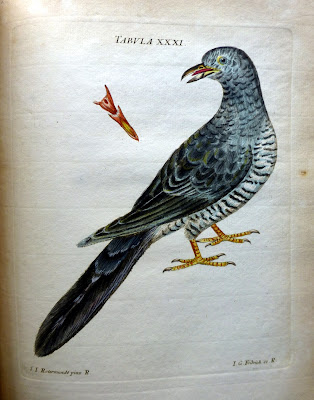 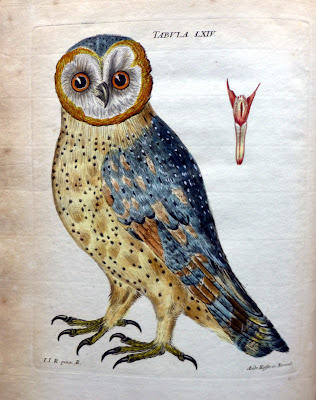 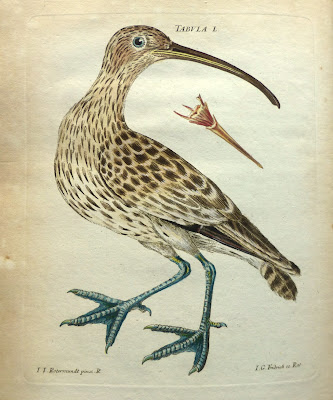