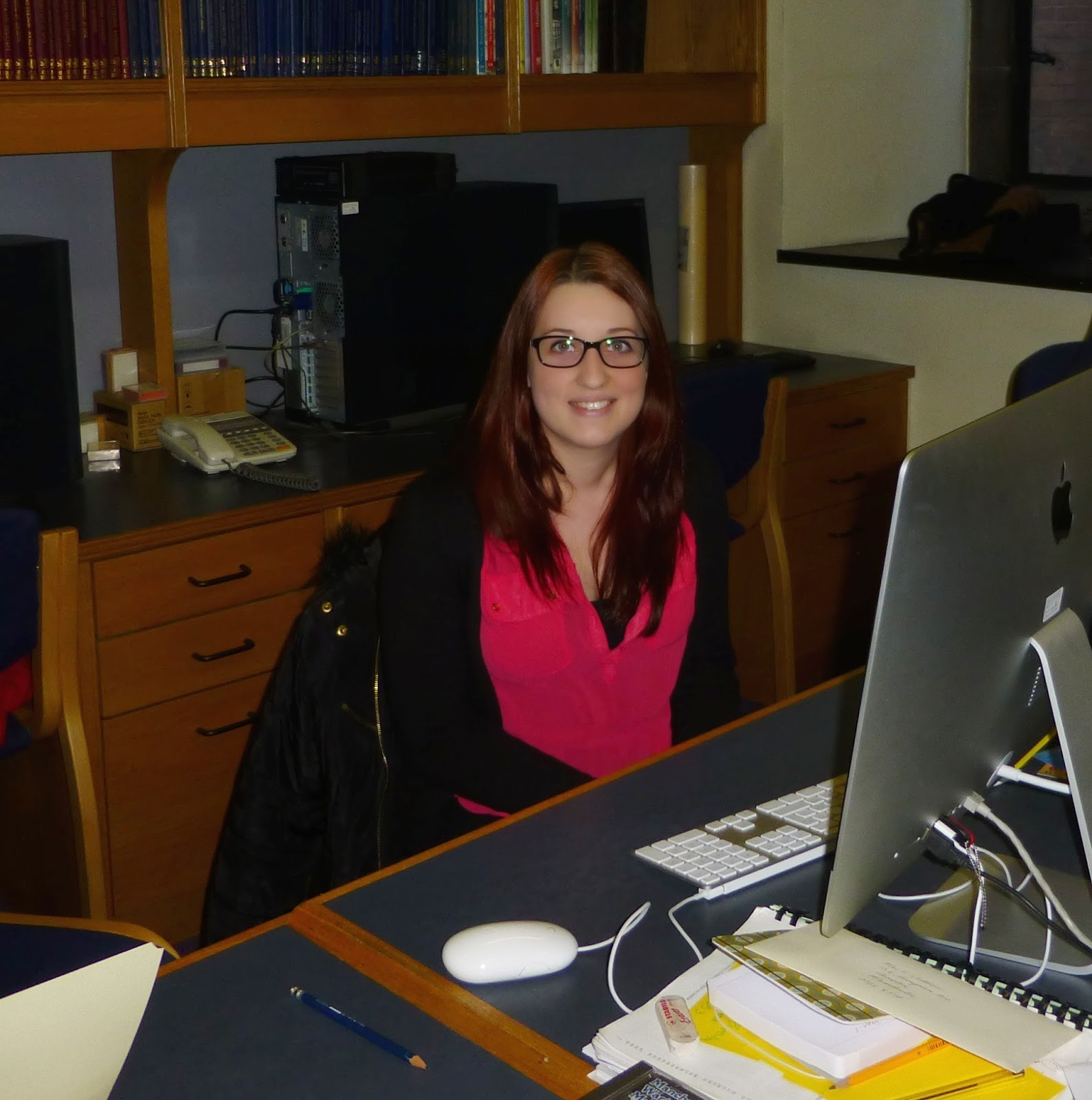 We always hate to see our volunteers leave, even when it means they are moving on to bigger and better things. Jess Purdy, the longest-serving volunteer on our Belle Vue Project, is moving on to a full-time job in the city–good news for her new employers, but we will miss her hard work and cheering presence on a Monday morning.  Before she left, she wrote the following post reflecting on her time at the Library:

After completing my undergraduate degree in Medieval and Early Modern History at Manchester Metropolitan University, I began volunteering at Chetham’s Library in June 2014. My intention was that volunteering at the Library would allow me to gain valuable insight into the daily lives of librarians and archivists before I committed myself to a full-time Masters degree in this field. On my first visit to the Library, I was told that I would primarily be working with the Belle Vue Zoological Gardens collection. The name “Belle Vue” rang a few distant mental bells, but to me it was initially nothing more than the name of a place my dad once mentioned he’d visited as a child. 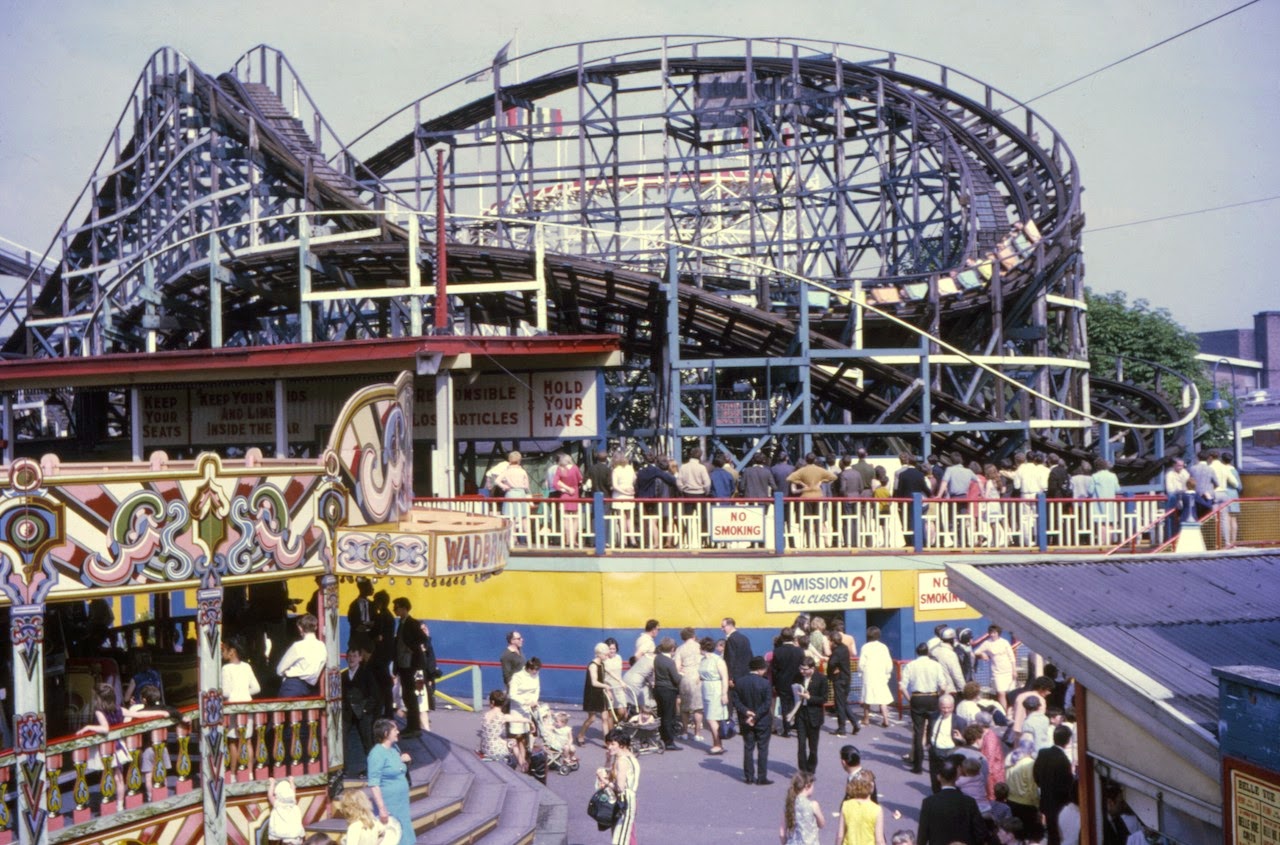 Fast forward a few weeks and I was already knee deep in circus programmes, zoo guides and all manner of weird and wonderful items that have been lovingly collected and stored by a full range of people who have fond memories of Belle Vue. One of my most important achievements during my time at Chetham’s has been sorting out the vast collection of Belle Vue memorabilia donated by the Marshall family, who are related to William Morris Marshall, one-time general manager of Belle Vue. This involved taking hundreds of items and ensuring they were correctly sorted into categories, and counting and numbering each item before making a ‘finding aid’ or a list of everything in the collection. This was a great experience for me, as it was a process undertaken over the course of a few weeks, and enabled me to gain a deep knowledge of what was included in this collection. 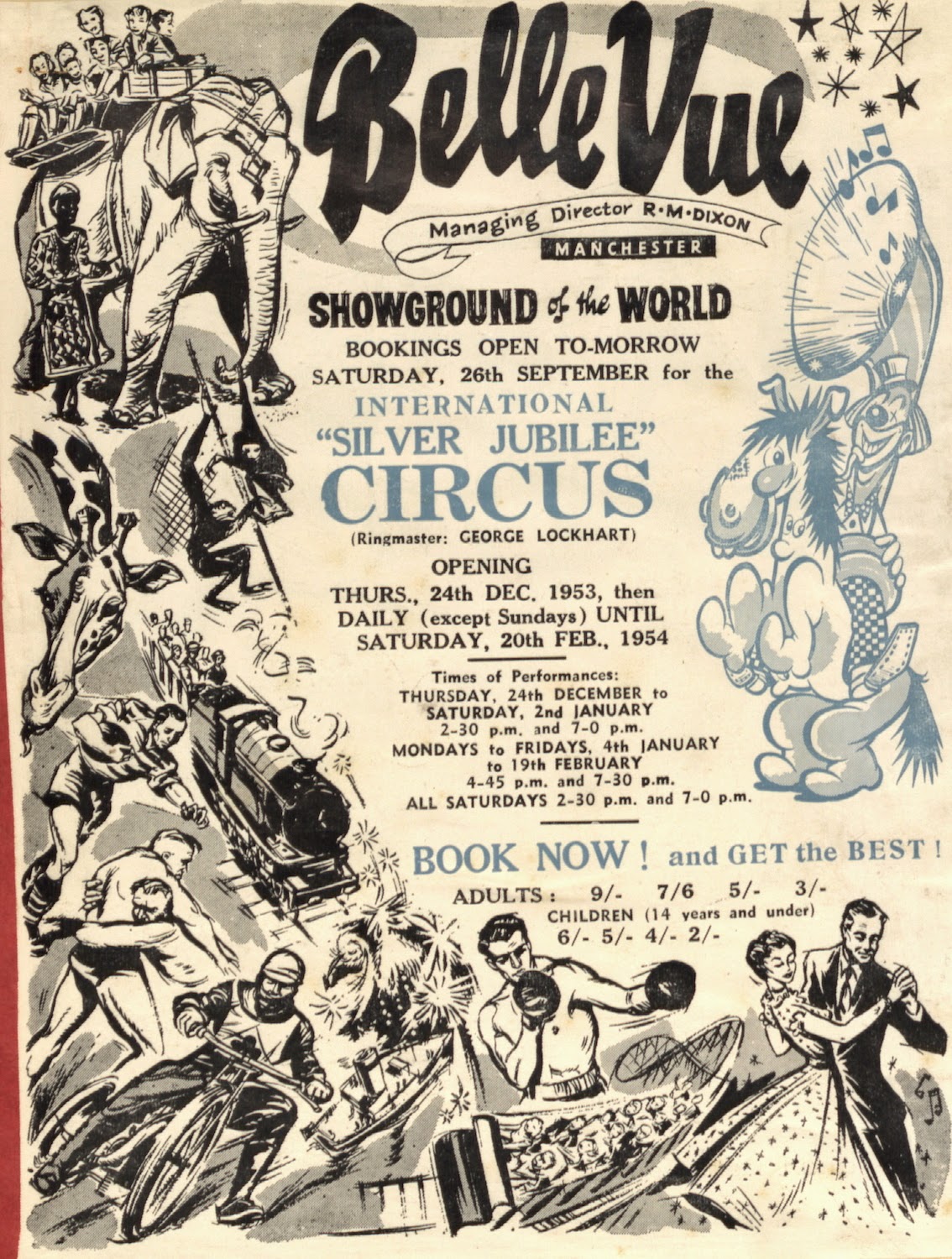 The Marshall Collection, as it is known by those that work at Chetham’s Library, brought home to me the sheer scale of Belle Vue itself. It was not just a zoo, or a circus, or a fairground, but also had a huge exhibition centre, was visited by Queen Elizabeth II and Prince Philip, Duke of Edinburgh, and hosted Trade Union Conferences. It really must have been the destination in the north of England in its heyday. The Marshall collection contains Speedway programmes, tens of programmes for various boxing and wrestling matches, and menus for restaurants on the site and event leaflets for the King’s Hall and the Speedway. It is truly fascinating to see old photos of performers who are now considered legends, such as Ken Dodd, as well as a few who are now totally disgraced, such as Jimmy Savile. 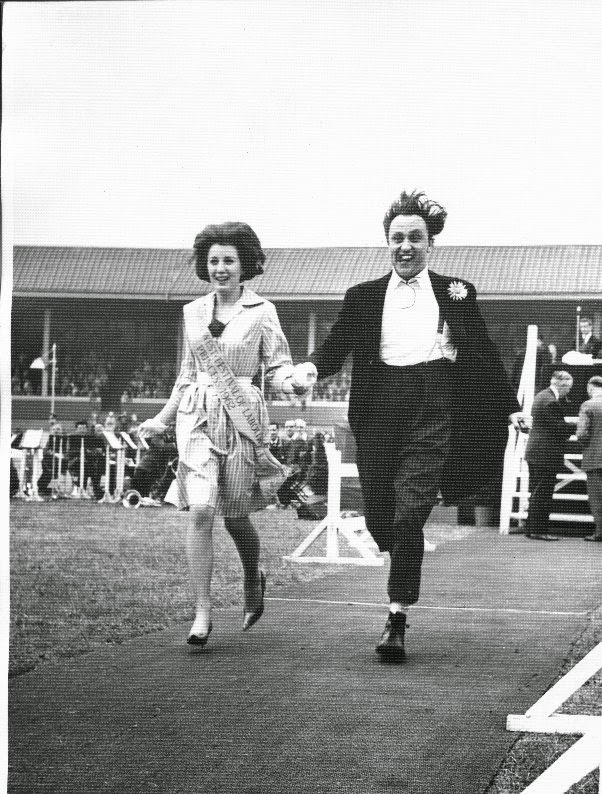 Meeting many people who had fond memories of Belle Vue at the Library’s ‘Inspired by Belle Vue’ exhibition in October was truly memorable. It really brought the site to life, which, as a history student, is very important to me. A place or event is always much more special when it is almost tangible, when you have firsthand accounts of that place or event. I really got a sense that Belle Vue was an important part of a lot of peoples’ childhoods, and still continues to hold special memories for them today. 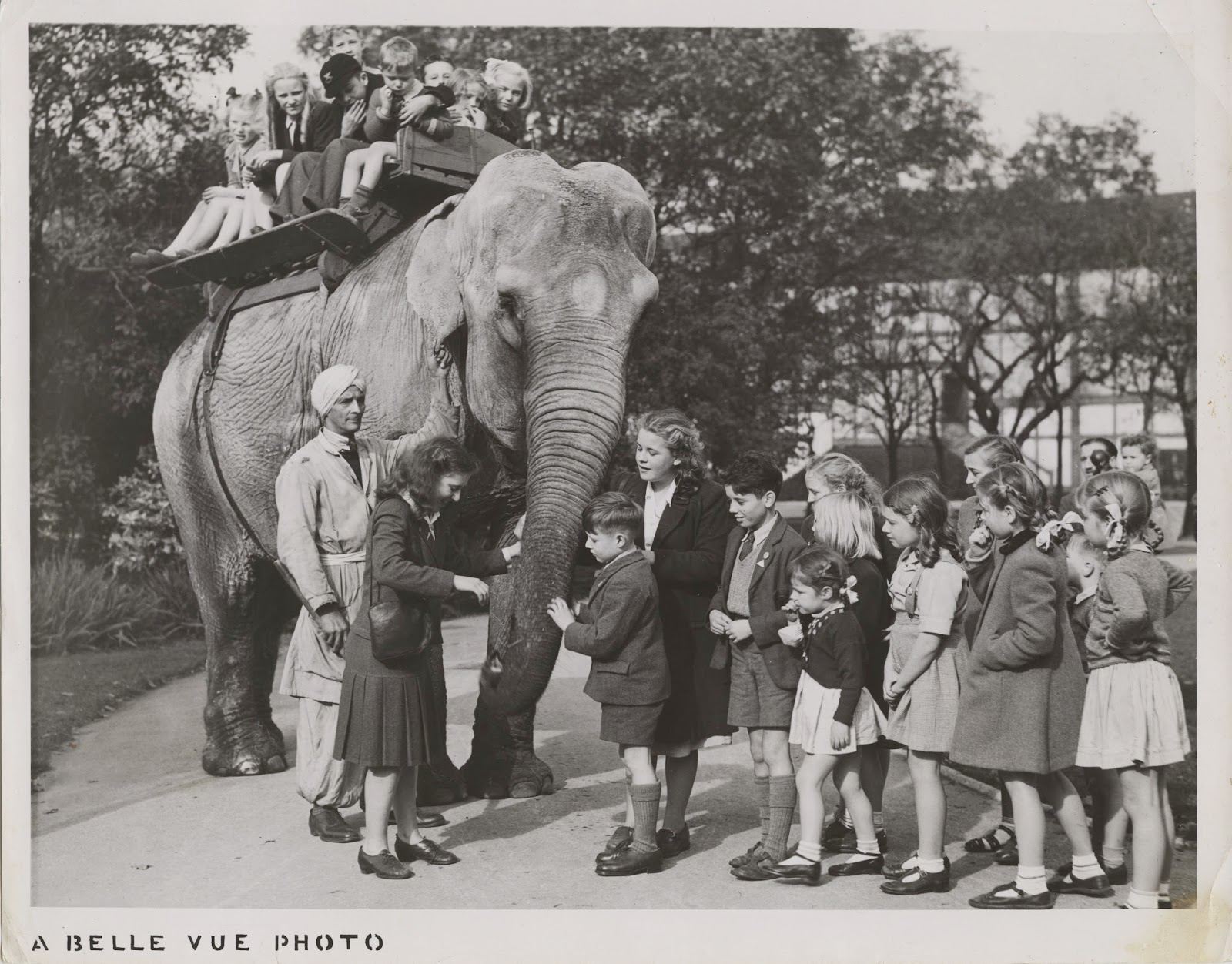 And so, in my first and last blog post for Chetham’s, I would like to thank all of the staff at the Library for allowing me to be a part of the great undertaking that is the digitisation project of the Belle Vue Zoological Gardens. I have certainly learned a lot, in terms of information about Belle Vue, but also about what it is to work as a librarian and archivist and the important work they undertake in terms of preserving the past, for the sake of future generations.