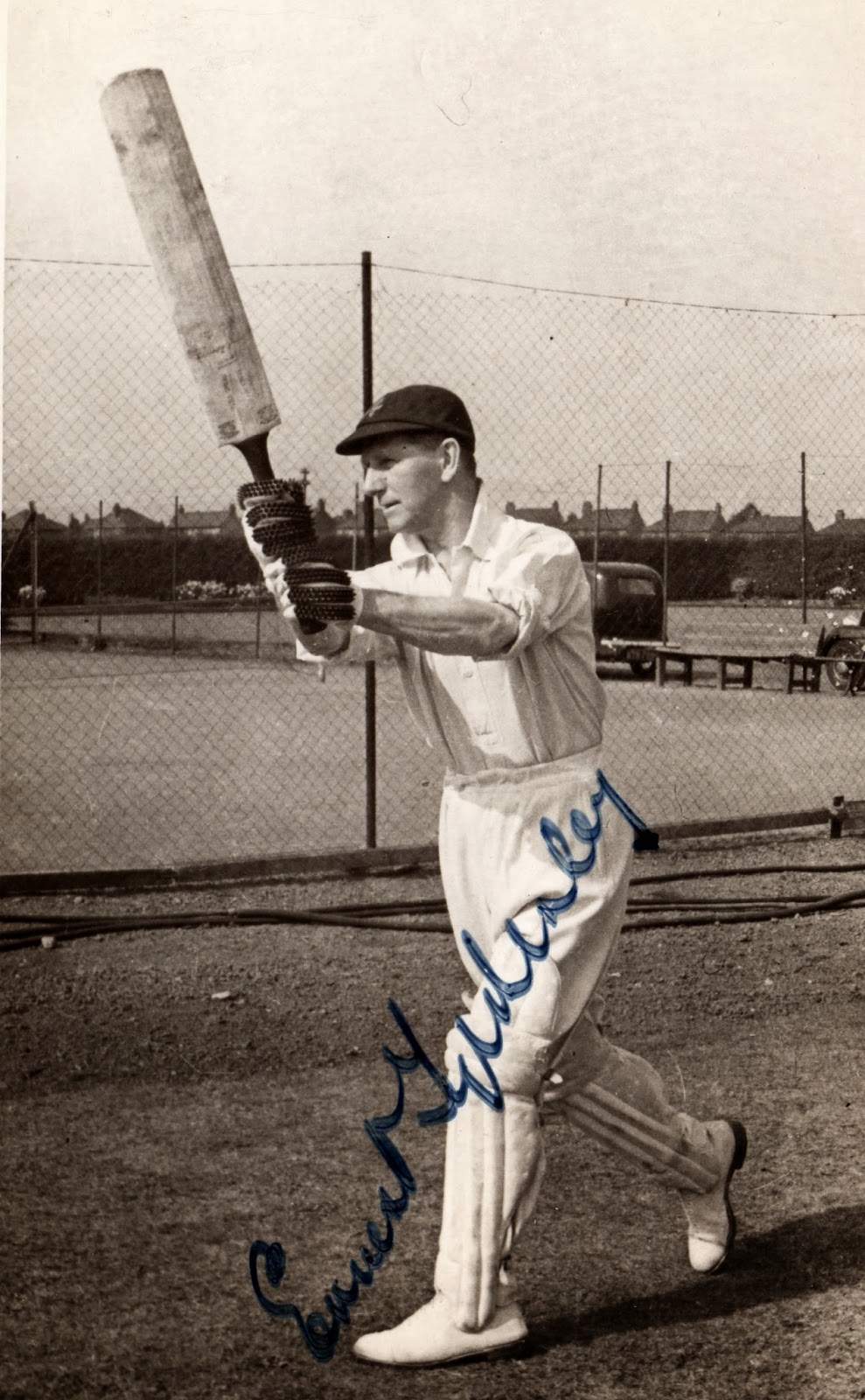 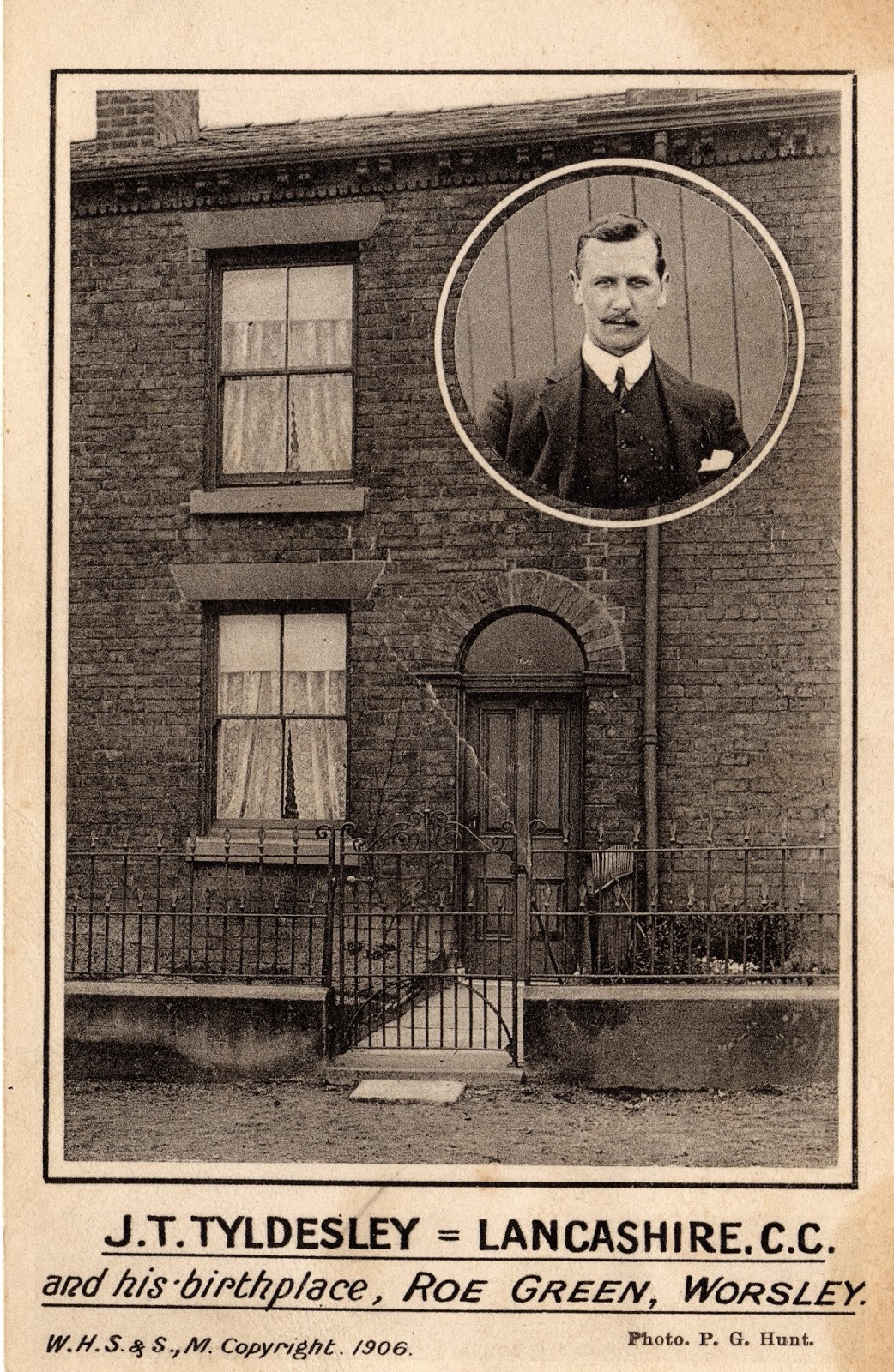 The prolific run-scoring abilities of the two brothers brought them great fame and public acclaim, as this early fan material from the Mullineux Collection shows. As well as the more orthodox shots showing the cricketers in action with bats aloft, less usually there were also commercially produced postcards of the brothers’ birthplace, and this rather extraordinary photo-montage of the Tyldesley family, which has in this case been annotated on the reverse with details of the family tree (below). Today’s cult of the celebrity notwithstanding, it is difficult to imagine souvenir memorabilia of this level of quirkiness being produced in honour of Freddie Flintoff or James Anderson. 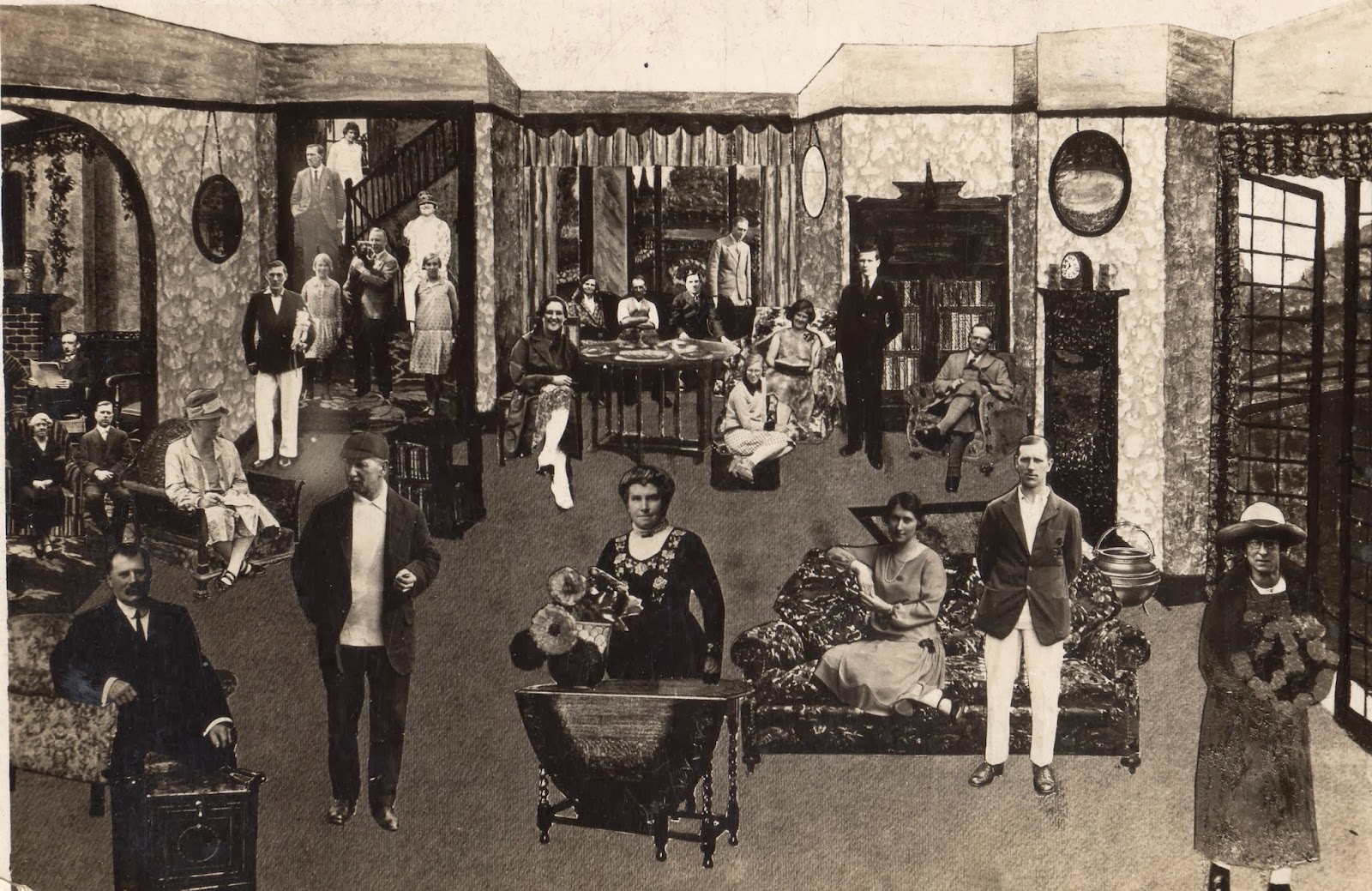 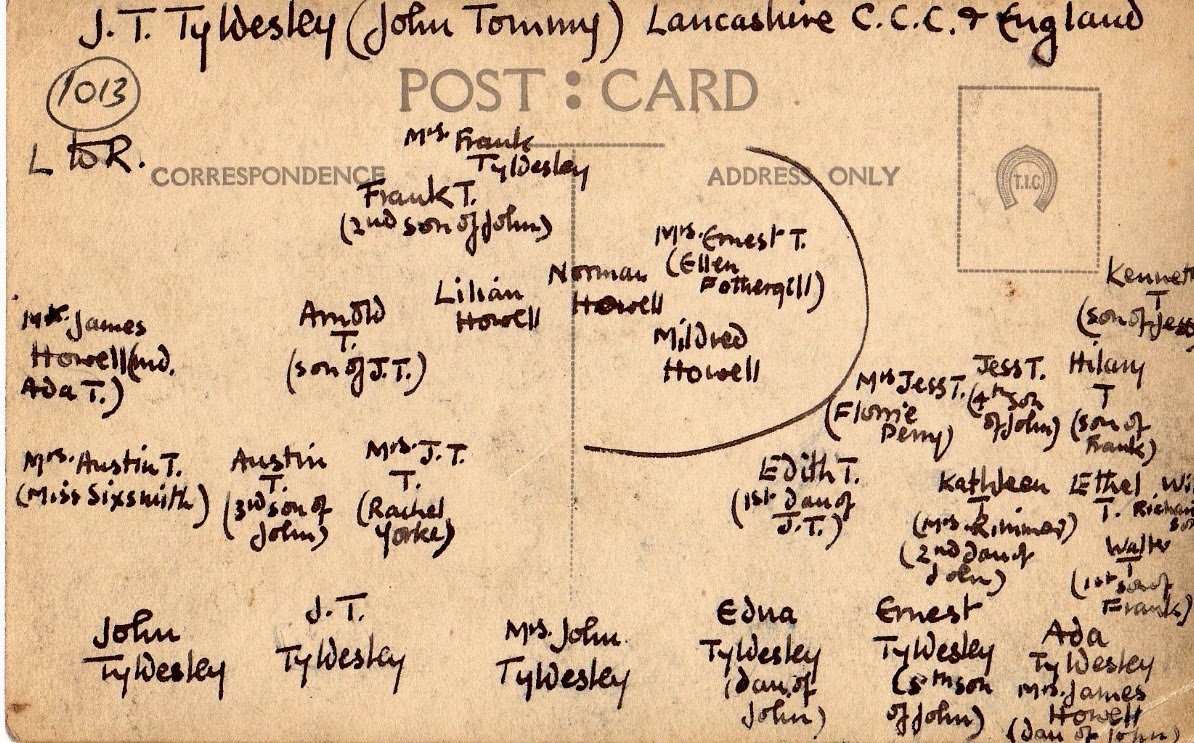 For more on the Mullineux Collection, have a look at our Flickr set.