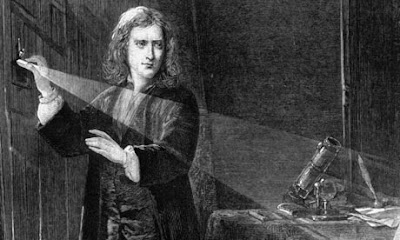 BBC2 is showing an hour-long programme about Isaac Newton tonight (Isaac Newton: The Last Magician, Friday 12th April, 9-10pm). We are proud to own several works by Isaac Newton, including a first edition Principia Mathematica of 1687, which has been featured in our 101 Treasures series. In 1705 the Library purchased a second work, Opticks: or, A treatise of the reflexions, refractions, inflexions and colours of light: Also two treatises of the species and magnitude of curvilinear figures (London: Printed for Sam. Smith, and Benj. Walford, printers to the Royal Society, at the Printer’s Arms in St. Paul’s Church yard, 1704). At a cost of ten shillings, this was more expensive than the Principia, which had been remaindered at 7s 6d. 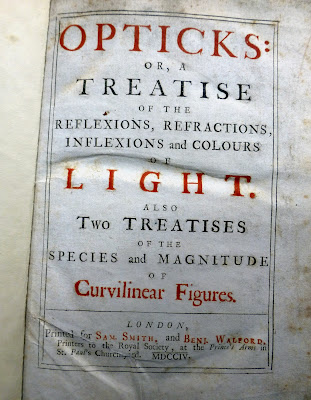 Whereas the Principia would defeat even a serious scientist, the Opticks is much more accessible and easier to understand. It was a work that was based on Newton’s experiments and analyses the fundamental nature of light. In it Newton demonstrated that ‘pure’ light (such as the light attributed to the sun) is not fundamentally white or colourless but that light is composed of different spectral hues and that all colours, including white, are formed by various mixtures of these hues. Newton named the seven colours of the spectrum for the first time as red, orange, yellow, green, blue, indigo and violet. 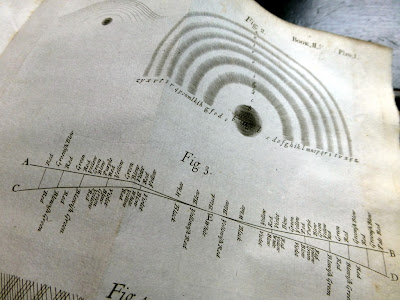 The purchase of Opticks is recorded in the Accessions Register, and as well as the price of ten shillings, shows that the book was bought directly from Sam Smith and Benjamin Walford, the publishers of the work. 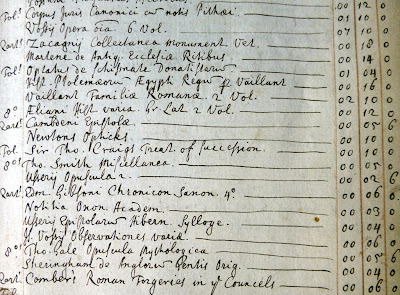 In addition to the first edition of 1704, we also have the Latin translation of 1706 as well as a range of other works including some of Newton’s more curious non-scientific works, notably his writings on chronology.