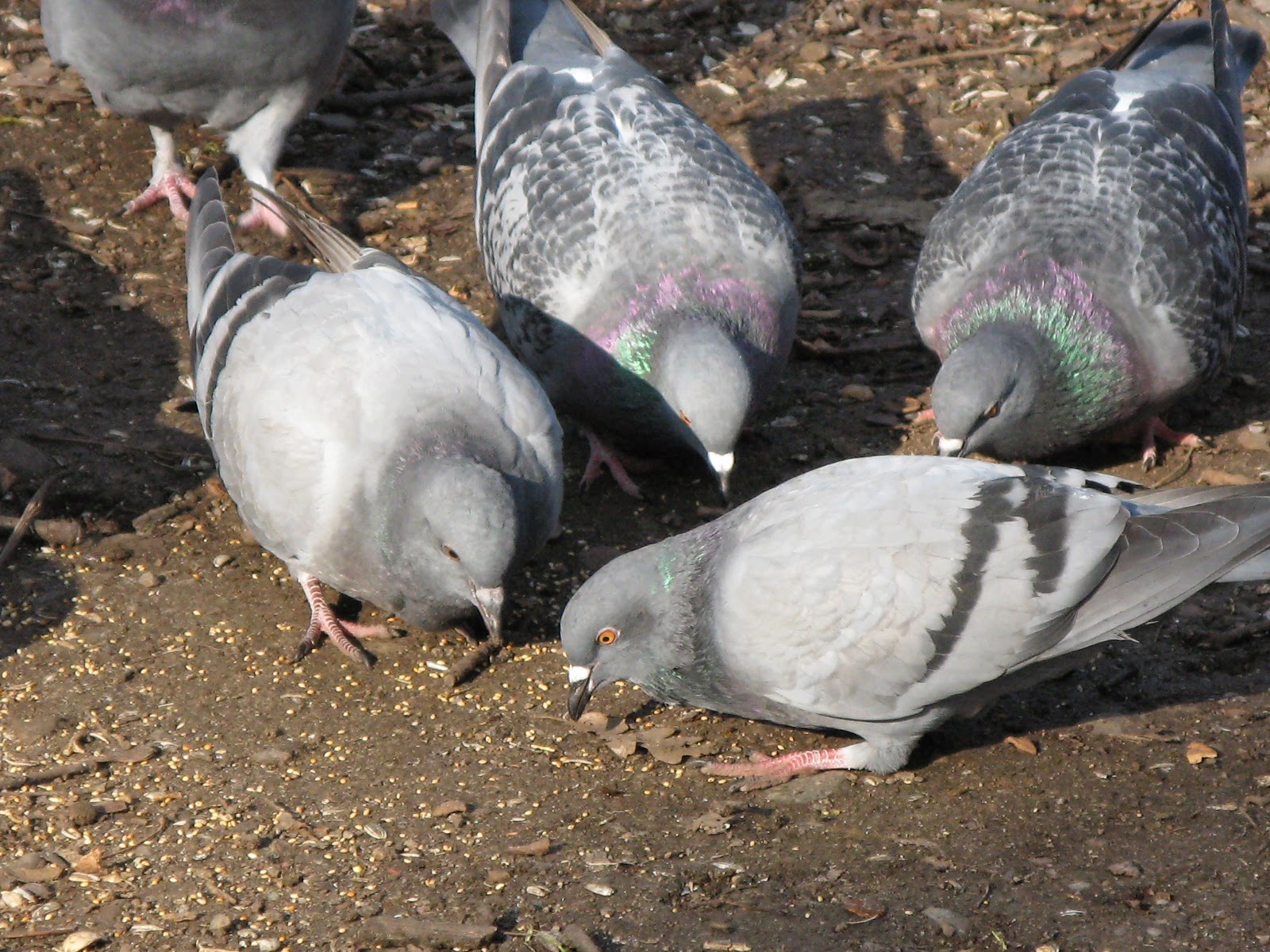 Here’s the latest in our occasional series of blog posts written by our wonderful team of volunteers. This time it’s the turn of Jess Marley Clarke, who many of you may have met if you have visited the Library in recent months. Jess has been volunteering as a welcomer and guide, and so many people have testified to her remarkable ability to bring the ancient buildings to life through her engaging stories and historical knowledge.
Jess writes:
“Next academic year, the Palatine Hotel is due to be demolished. And it’s made me think about what will then be the view from the dusty Library windows, as the medieval buildings will be opened out onto the bustling metropolitan centre for the first time since 1843. Since then, and the building of the Palatine, the quad has been effectively sealed off from the outside world. In fact, every day I am astonished at the volume of visitors who say they had no idea the buildings were even there; tucked away as they are behind the rendered blankness of the Palatine cliff.
Currently, during term-time, I bring visitors to the Library, through the ancient arch at Millgate, and across the courtyard. On one side, unlovely car-parking, but on the other a simple grassed garden. This is where I first noticed the pigeons.
You really should take a close look at the pigeons outside Chetham’s Library next time you’re there. They seem to belong to an inviolate, master-race of pigeon: all three pink, rosy toes miraculously intact. In the sheltered quad at Chet’s these pigeons preen smugly, squatting closely in the warm grass. Settled into its green cushion they pick mildly around them at seeds, grass and bugs. But what strikes me in the main, is how unlike their scarred and brutal cousins at Shudehill they are. There, just down the road and where I catch my bus home of an evening, the pigeons are club footed, limping, brittle birds, who snatch desperately at cigarette butts and Styrofoam. They twitch and startle and stare from sticky eyes. They dance a weird, speedy creeping at the feet of tired commuters, hoping for dropped crumbs.
Do the pigeons at Shudehill even know those at Chet’s are there? Maybe they don’t care. And maybe the screwy birds at the bus station would think they have the better deal anyway; certainly more fun. They are free to sip at spilt puddles of Irn-Bru, and stab at last night’s deadly chips. They have warmth and shelter of a sort too. They can scan the human soup beneath them for entertainment and potential food. In fact, maybe they regard the Chet’s pigeons as sleepy dullards. Likewise, do the Chet’s pigeons ever deign to migrate much out of their cosy world? Why would they I suppose, if there’s nothing to be gained and so much risk and difference out there.
What I wonder is, when the Palatine Hotel comes down, next academic year, will there be a shift in these populations, and if so, will it be a peaceful one? Greater access to the Library and a view both in and out of the medieval Buildings to and from the town will change so extremely the physical profile of the Library, and by extension the school, one would expect some movement. After the dust has settled then, and knowing nothing about the territorial habits of pigeons, I look forward to observing the result, be it feathery punch-ups, or a settled, mildly suspicious co-habitation… probably, a bit of both.”