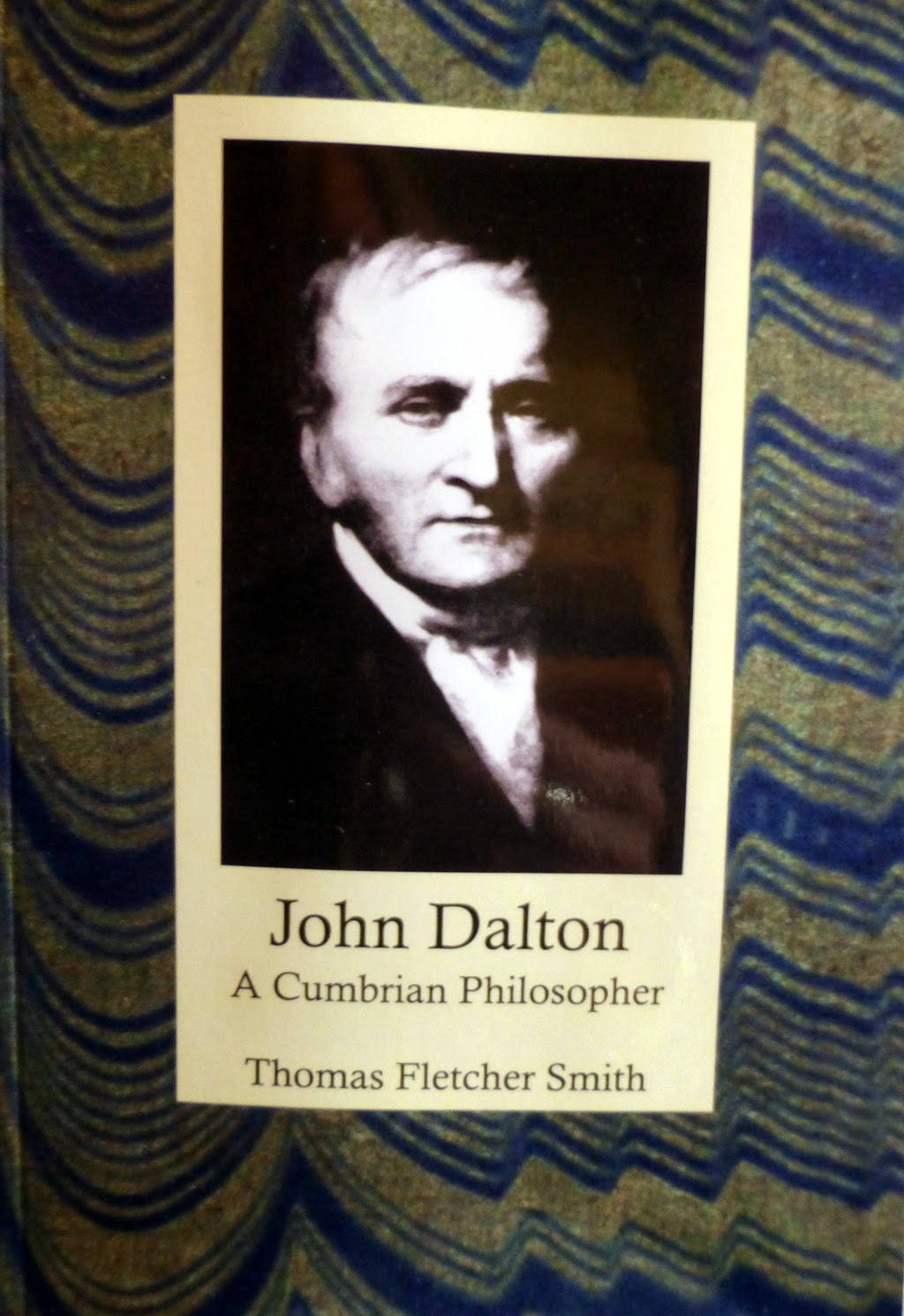 A new book on John Dalton has just been published by Books Cumbria. Thomas Smith’s John Dalton: A Cumbrian Philosopher looks at the ‘man generally thought of as being Mancunian but whose heart always belonged to the Land of the Lakes’. The cover shows decorated paper from Dalton’s own notebook, held at the Libary, which is described in one of Dalton’s letters to a friend:

There is in this town a large library, furnished with the best books in every art, science, and language, which is open to all, gratis…

The book can be obtained from Books Cumbria.