A new exhibition, here until 3 July, is open now. Life’s Labours Lost? Hard-working Families in the Age of Revolutions is a look at working life in the late eighteenth and early nineteenth centuries seen through the eyes of artists, print-makers and caricaturists. We’re grateful to Nick Howell, collector and friend of the Library, for lending us his art, his enthusiasm and ideas. 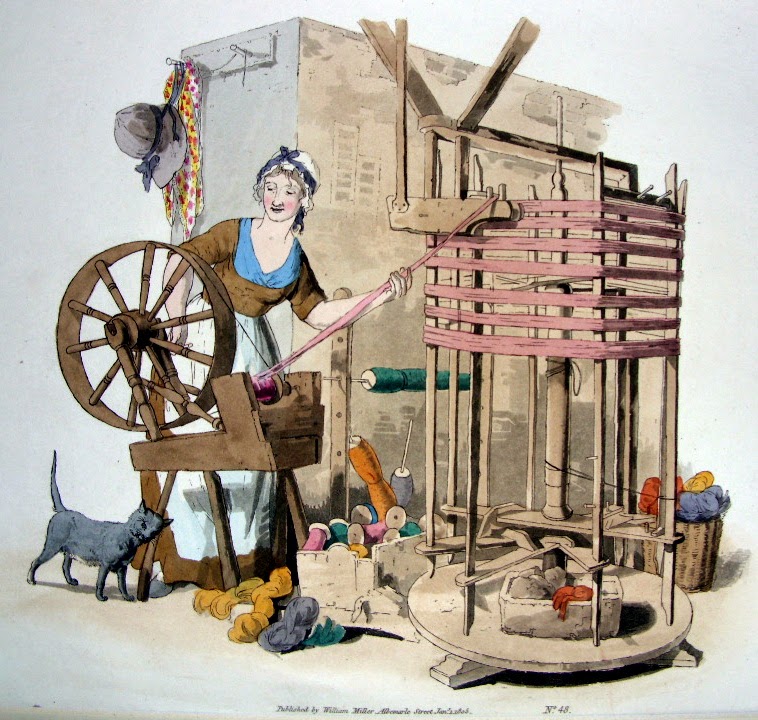 Recently politicians have turned the phrase ‘hard-working families’ into a cliche. There is a reality behind the phrase both now and in history. This exhibition offers a glimpse into the lives of working people in Britain c.1780-c.1840, the period of the Industrial Revolution, Napoleonic Wars, and agitation for reform. Men, women and children all had to contribute to raising family income at a time of rapid industrialisation, failed harvests, trade embargoes, enclosures, the collapse of traditional hand industries, and mass political action. 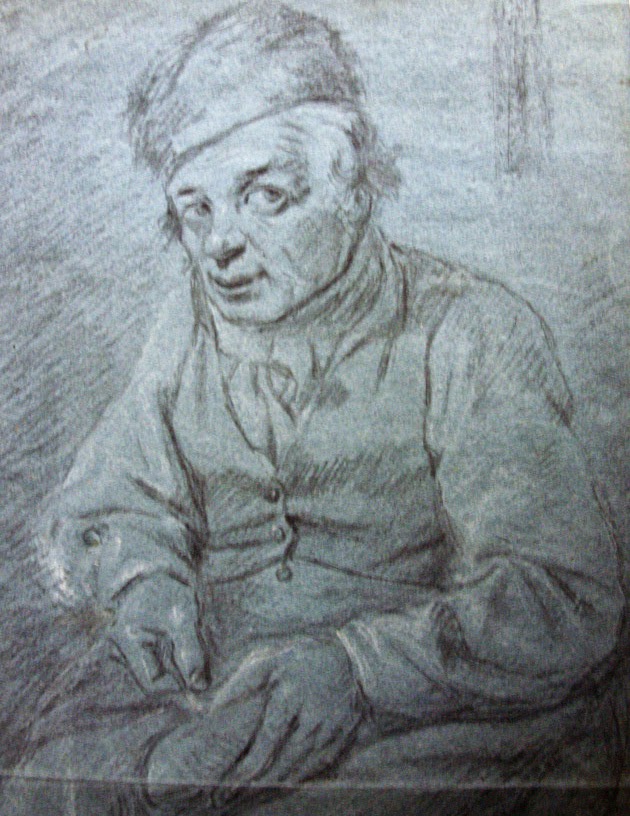 Drawn from a small private collection, items on display include books, engravings, watercolours, aquatints, by Thomas Rowlandson, James Gillray, William Henry Pyne, William Alexander, George Walker, colour plate books, a broadsheet poster ‘Rules of The Albion Mills 1841’, an apprentice’s indenture 1834. One highlight is a letter from a young man ‘pressed’ into service onto HMS Victory, seeking his parent’s intervention with two local Lords to get him ‘released’. Letters from ‘below decks’ are very rare. 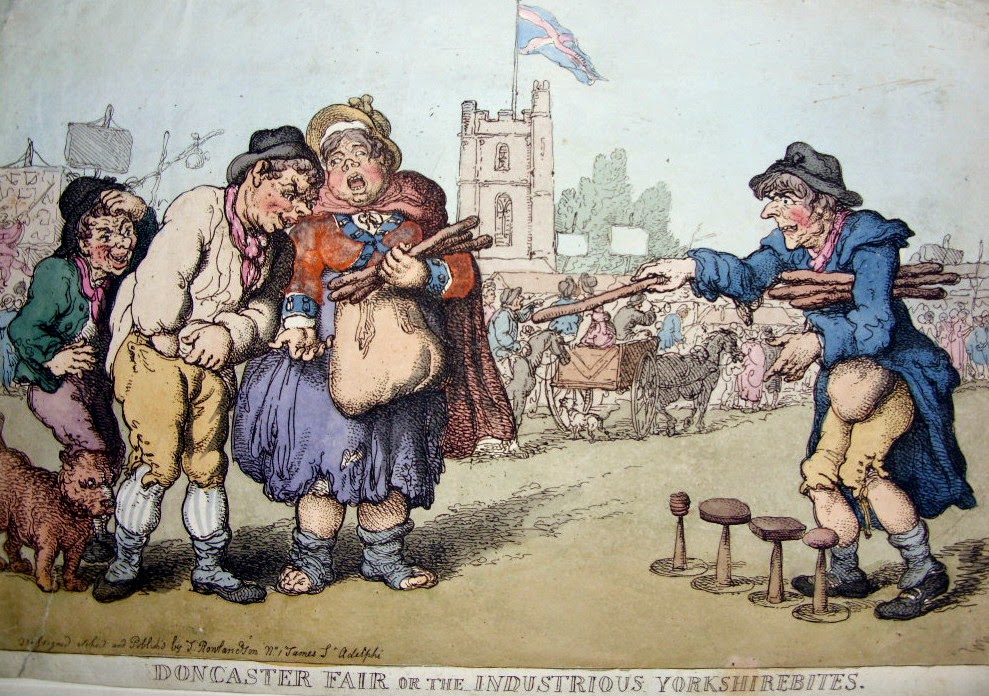 The exhibition comprises mainly visual images, complemented with objects, printed material and extracts from contemporary publications. The displays are organised around the following themes: mainly men, mainly women and chidren, life in the armed services, caricature and conflict, forced labour, and colour-plate books.

Come down and see it!