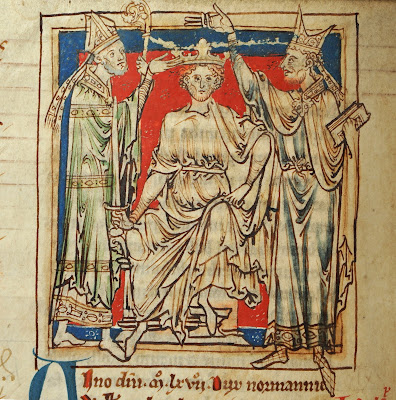 The BBC’s excellent Norman Season continues to explore ways in which the Normans influenced our civilisation, beginning of course with the invasion of William of Normandy and his subsequent coronation as King of England, pictured here by Matthew Paris in his Flores Historiarum. 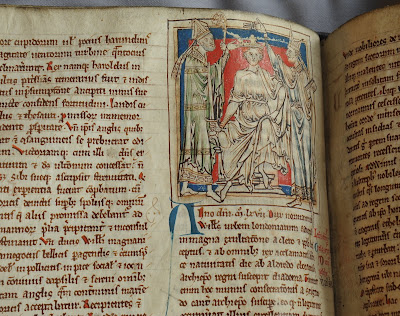 The Flores Historiarum is an epitome of Matthew Paris’s Chronica Majora and was intended to provide lighter reading. The printed edition, however, still extends to three thick volumes in royal octavo. Chetham’s Library copy of the Flores is that which was written in part in Matthew Paris’s own hand in the Benedictine house of St Albans in the mid-13th century. The volume was presented to Westminster Abbey as part of the commemoration of the rebuilding of its church to house a new shrine to King Edward the Confessor. It contains continuations of the history written by Westminster monks that take the narrative until the fall of Edward II. 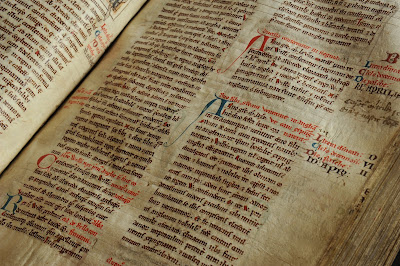