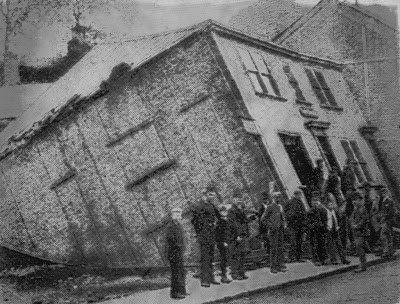 This week’s flooding reminds us that some parts of the region are especially vulnerable to natural disasters. Northwich, which flooded earlier this week, has a history of flooding dating back almost a century. The biggest flood was in 1946 and resulted in 256 houses and 70 shops being affected. Flooding also occurred in 1977 and in 2000.

For Northwich, however, flooding is only one form of disaster, for the town has long history of subsidence.
During the 1800s, salt mining transformed the fortunes of the town, turning it from a large village of less than 1,500 to a town of more than 15,000. However, the industry had a negative impact, creating huge, unstable underground caverns. Shops, houses and even whole streets would regularly collapse. Indeed, the town’s rickety, cockeyed buildings became something of a tourist attraction during the late Victorian era.

These images are taken from the collection of glass lantern slides taken in the late nineteenth and early twentieth centuries by the local amateur photographer Joseph James Phelps. 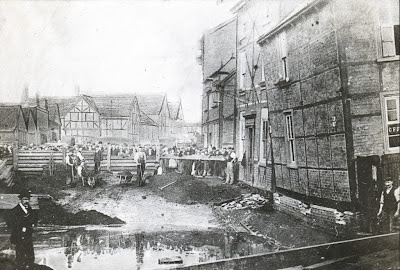 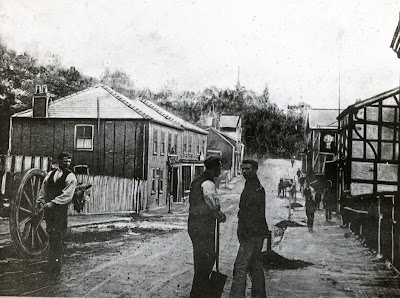 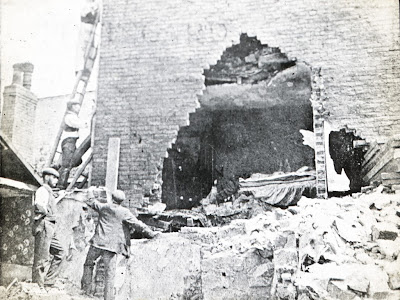 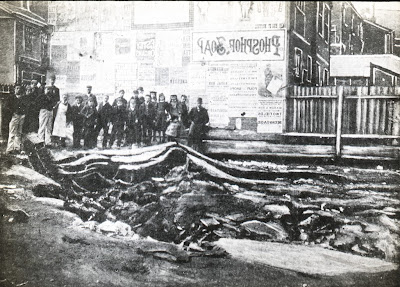 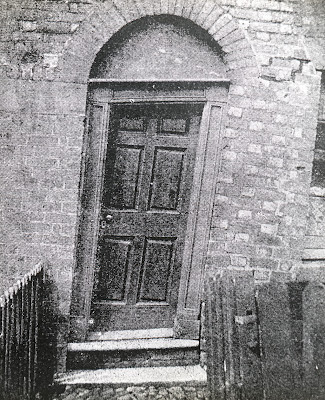 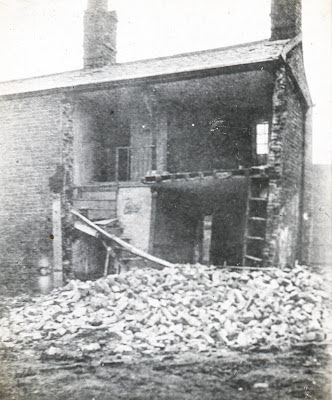 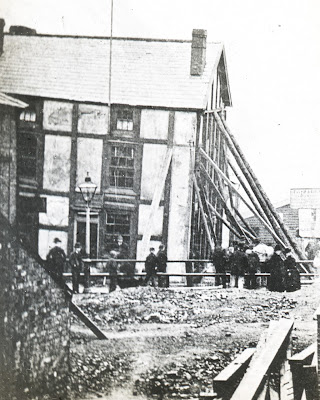