The Diary of Mary Travers 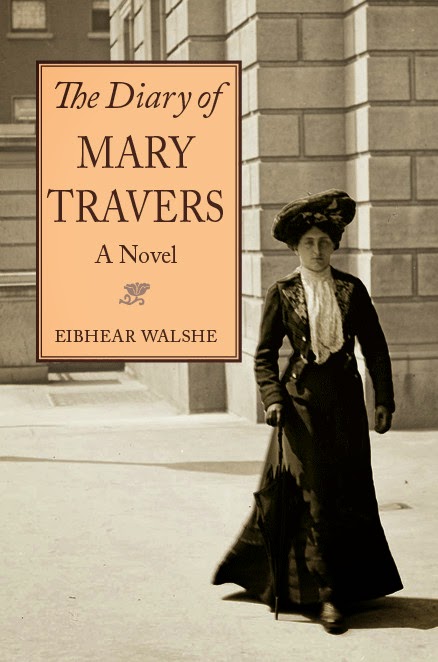 The recent publication of a new novel caught our attention, as the subject matter relates indirectly to Thomas Jones, Librarian of Chetham’s from 1845 until his death in 1875.

The Diary of Mary Travers by Eibhear Walshe re-imagines the celebrated libel case between Mary and Sir William and Lady Wilde, the parents of Oscar Wilde, a scandal which filled the newspapers for weeks. Mary was the daughter of Robert Travers MD, scholar and Assistant Librarian of Archbishop Marsh’s Library in Dublin, and esteemed friend of Thomas Jones. The two friends corresponded for many years and over 200 letters from Travers to Jones survive here at Chetham’s; although sadly none of those sent by Jones to his friend have been preserved.

Travers’s letters remain on a friendly professional level throughout the correspondence: antiquarian and literary matters, social activities in Dublin, and political events. Perhaps the most extraordinary thing is that no mention is made of the court case whatsoever other than an oblique reference made six months after the end of the trial, Travers evidently having been so distressed during the court proceedings that he had been unable to write. Later, then, he writes to Jones, confessing that he is in poor health, and continuing: ‘I have had much of domestic and other annoyance and have perhaps yielded too much to its disheartening influence’. A beautifully poignant piece of Victorian understatement.