A bird in a tree and the matchless Orinda 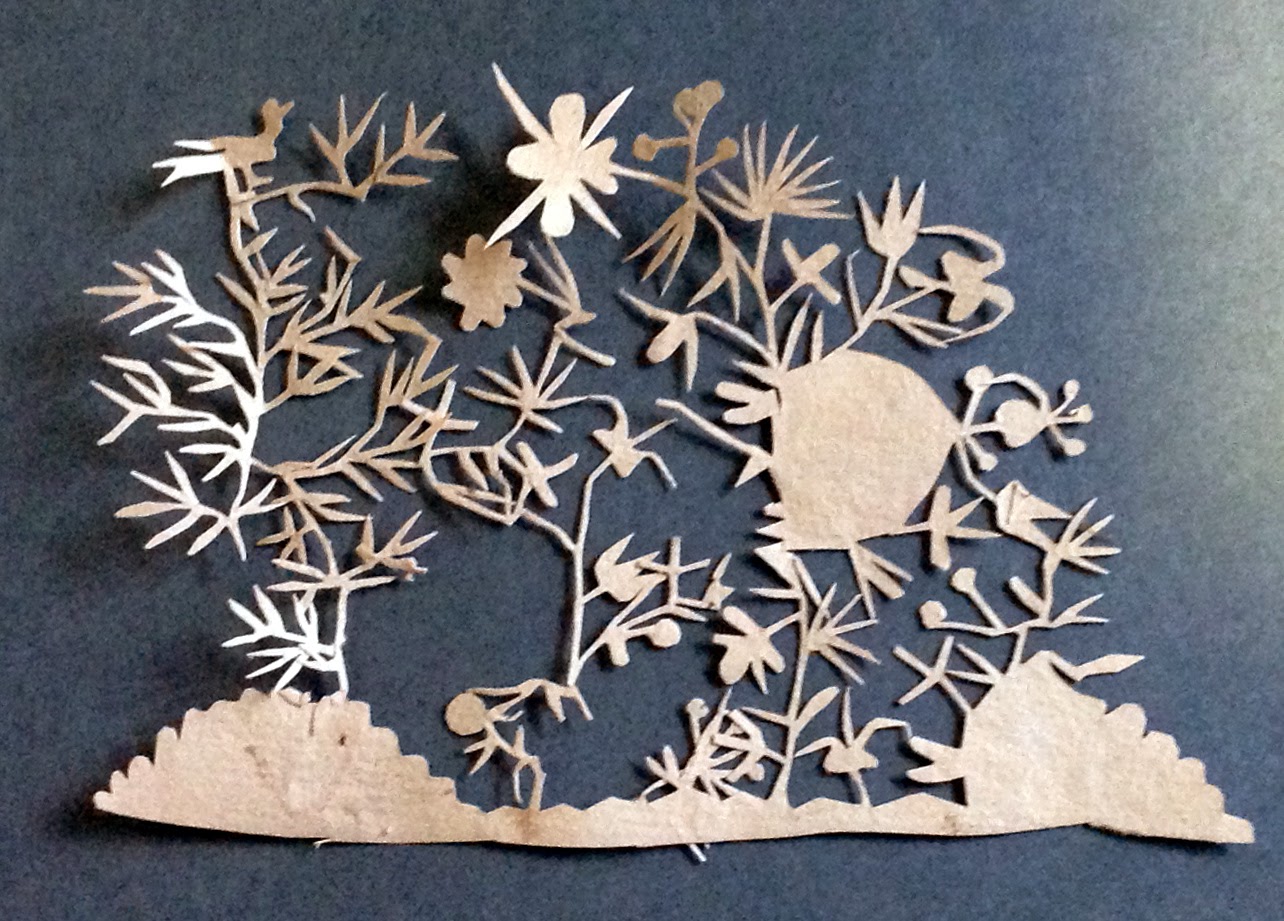 This charming little paper cut was found recently between the pages of a seventeenth-century volume of poems. Poems by the most deservedly admired Mrs Katherine Philips: the matchless Orinda was published in 1669, five years after the death of the author from smallpox. Katherine Philips (1 Jan 1632 – 22 June 1664) was an early modern Anglo-Welsh poet, translator and woman of letters whose translations of Pierre Corneille’s Pompee and Horace also appear in the volume with separate title pages. Orinda was the name she adopted as founder of the Society of Friendship, a group of literary friends who celebrated Platonic love and took pseudonyms from Classical literature.

An edition of the collected works of Katherine Philips is soon to be published by Oxford University Press, and we were contacted by the authors asking if we could find any evidence of ownership marks in our edition, during which search we found this delightful papercut. The work was given to Chetham’s in 1870 as part of the Byrom Collection and the cut must therefore date from before this. Although Byrom himself was known to have had an interest in paper cutting, his work tended more towards silhouettes, and so it is possible that the cut is by a family member.