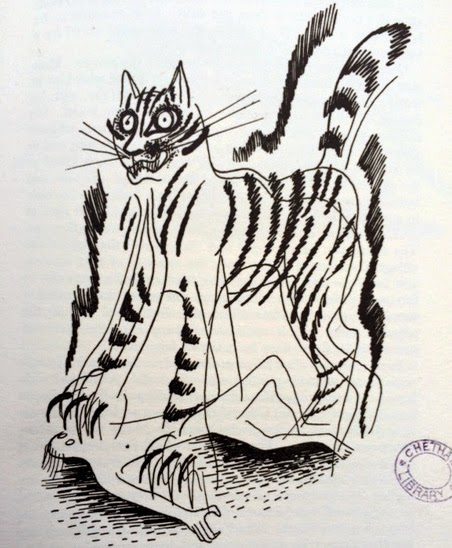 This fearsome moggy is the subject of a local legend relating to the parish church of St Andrew at Leyland. The villagers of nearby Whittle-le-Woods had attempted to build a church in their village on land donated by a local miller, but night after night the stones were moved to Leyland by the devil in the form of a huge cat. The cat sprang upon anyone who had the misfortune to catch it at work and killed them. In another version of the story, the parishioners actually completed the church and it was then moved in its entirety ‘by a huge cat with unearthly looking eyes and a tail with a barbed end’. Quite why the devil should have intervened in the location of a church is not clear, although it appears to have been quite a common phenomenon in Lancashire: apparently a flock of demons in the form of pigs prevented St Peter’s church in Burnley from being erected in Godly Lane… 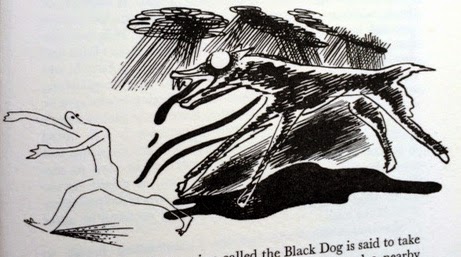 The author of the book, Christina Hole, had connections with the North West, for she had worked in Cheshire before the Second World War as an organiser and speaker for the Conservative Party. She became fascinated by folklore, published her first book Traditions and Customs of Cheshire in 1937, and became an active member of the Folklore Society. Her obituary describes her as ‘rather eccentric’ on the grounds that  she refused to have a telephone installed in her home and ‘was surrounded by well-behaved cats whose idiosyncracies gave her great pleasure’. 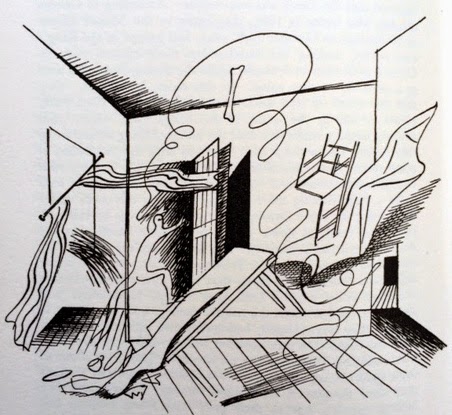 It is the bizarre and beautiful black-and-white line drawings by John Farleigh (1900-1965) which are the most striking feature of the book. Far from being the folksy, gothic images that one might have anticipated, many of these elegant wraiths and spectres have a distinctly surrealist look to them.

Farleigh was renowned as a wood engraver, and famously illustrated George Bernard Shaw’s The Adventures of the Black Girl in her Search for God, published in 1932. He was a great campaigner for crafts and became chair of the Crafts Centre of Great Britain, publishing articles, lecturing and broadcasting. 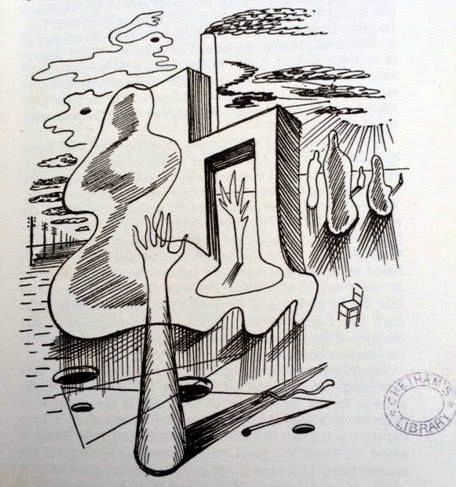 Special Collections at Manchester Metropolitan University have an archive collection of Farleigh material including a hundred wood blocks, prints and drawings and copies of articles, lectures and texts.