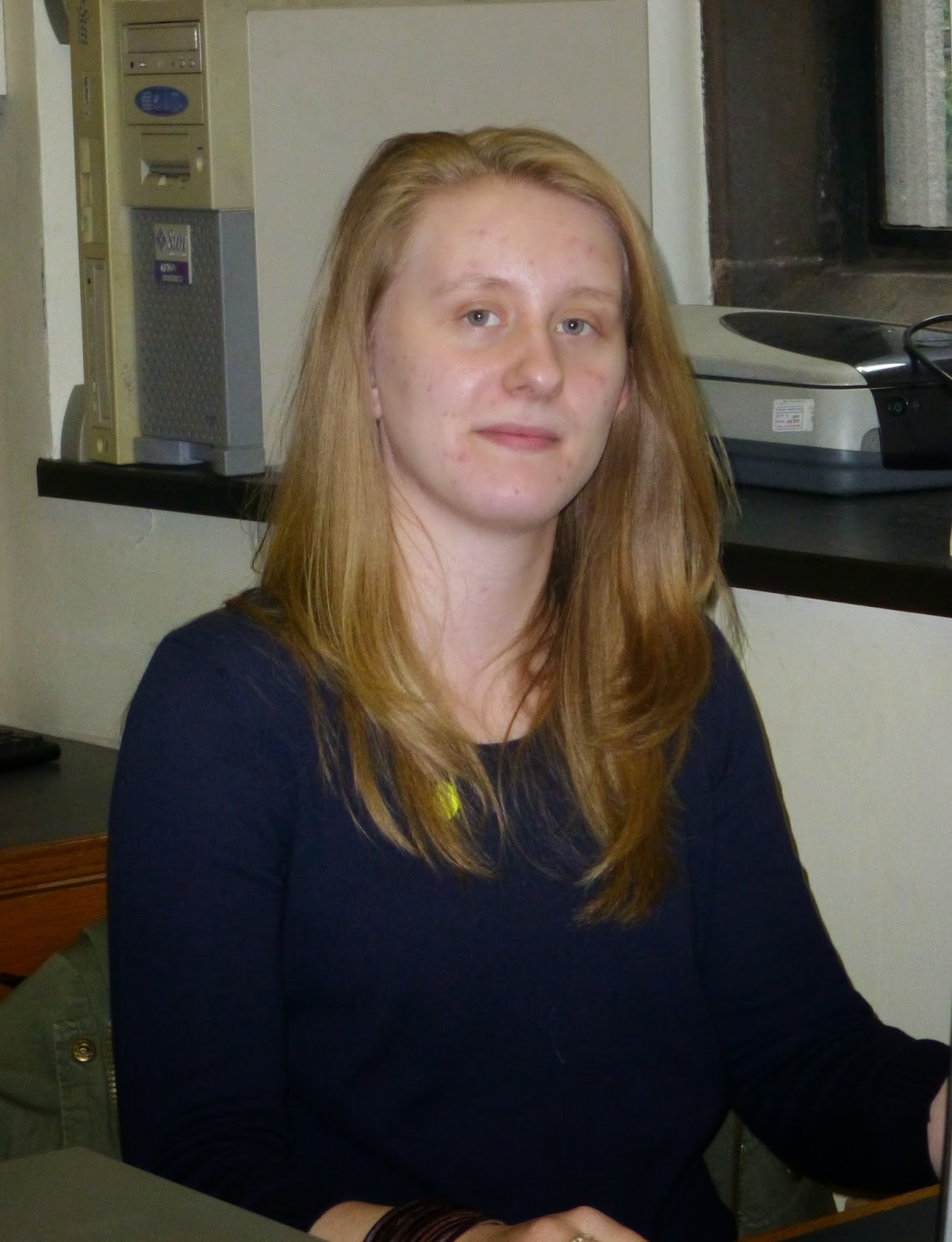 Once again it is time to say goodbye to one of our wonderful volunteers, this time Hannah Jordan, who has been working for us throughout the summer on the Belle Vue collection. We are indebted to all the lovely people who give up their time to volunteer with us, and Hannah’s hard work and competence have been hugely appreciated. As has become customary, we have asked Hannah to write a little about herself and her time at Chetham’s before she leaves. Hannah writes:
I am probably the youngest volunteer at Chetham’s Library, having just finished my first year as a student at Lancaster University studying English Literature and History. I was thrilled to be able to volunteer at a Library so visibly steeped in history, which seemed to align perfectly with my interests. My time at the library has been spent working on the Belle Vue collection, which was as of particular interest to me as I have lived in Manchester my whole life and remember hearing tales of the zoo from my mother.

A grant from the Esmée Fairbairn Collections Fund has afforded the Library the opportunity to digitise its extensive Belle Vue collection and make them available online. When taken together, people’s memories, photographs, postcards and newspaper cuttings paint a paradoxical image of Belle Vue. Some people appear to remember it as a place for wholesome family days out and mini-breaks, and the outpouring of donations, support and interest towards the project in general is clearly a testament to the fondness with which it is remembered by many. On the other hand, it also exists in the memories of some as a grim place, particularly for the animals. This duality became particularly evident as I worked with the collection. The newspaper cuttings document Belle Vue’s exploits between 1943-45 and give an insight into its role as an important part of the local community. As well as hosting regular boxing matches and brass band competitions, it served as a place for large political protests and parades, particularly during the Second World War. Despite this, however, the collection is also littered with articles documenting animal fatalities and treatment which would be considered cruel by today’s standards. I have found that reconciling these two contrasting images of Belle Vue has been one of the most interesting aspects of my work here.

Out of hundreds of images from the Brian Selby collection this is easily my favourite. That baby must have had nightmares. 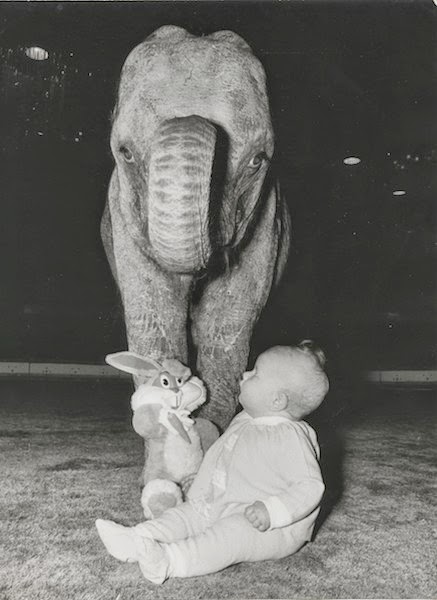 The staff at Chetham’s have made me feel very welcome, and as this was my first time digitising anything, they offered me a lot of support. I have loved my time working here and the experience has been invaluable, as I wish to pursue a career in the museum sector or as an archivist. Even though I’m returning to university I fully intend to keep track of the Belle Vue project until its completion.

Thank you so much for all your hard work Hannah, and we wish you all the best for the future!

If you are interested in volunteering with us either as part of your student course or in a more general role as a welcomer or library helper, please get in touch! You can email admin@chethams.org.uk or phone us on 0161 834 7961 – we are very friendly!