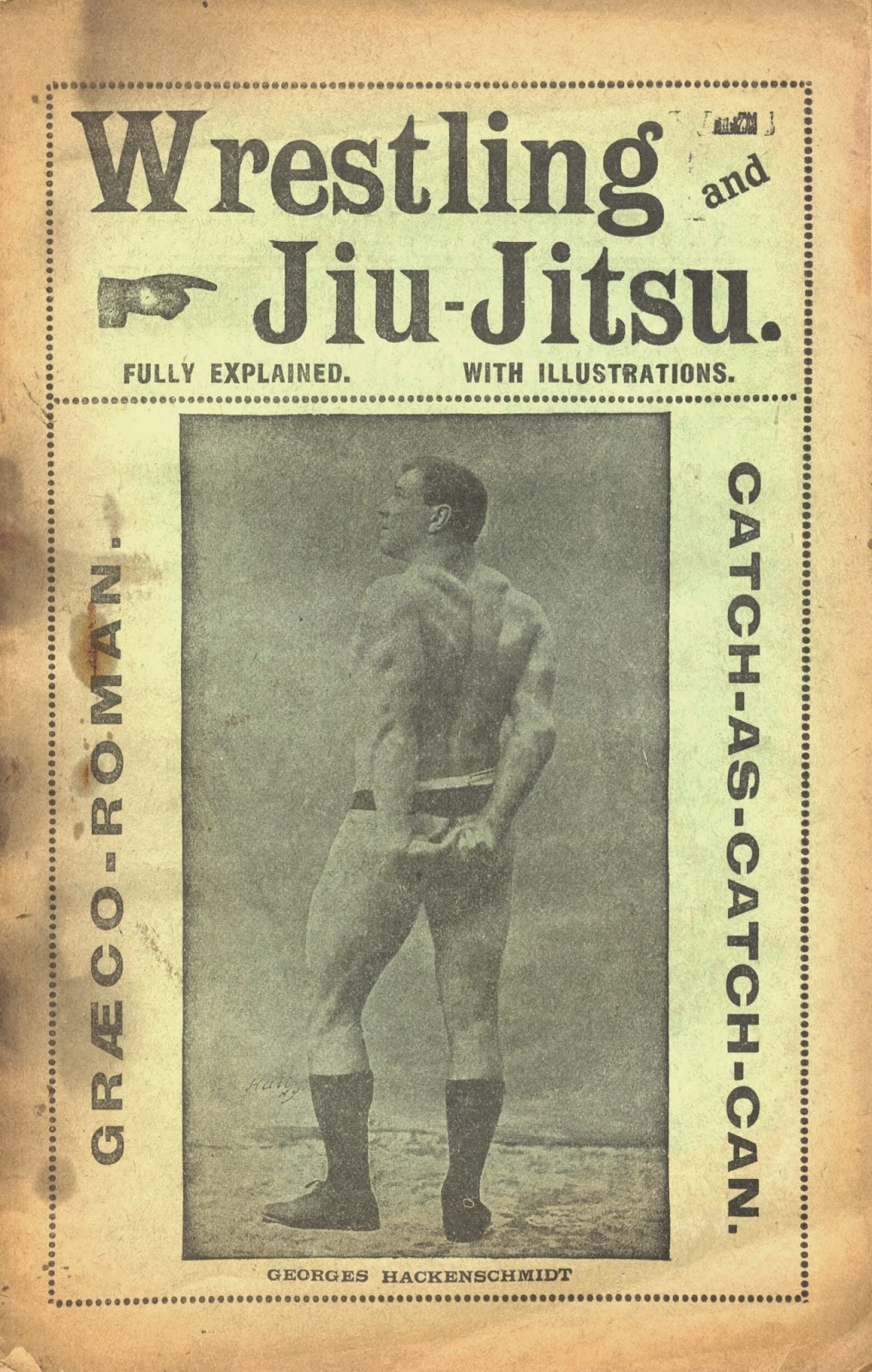 We are very pleased to announce the addition of two new volumes to add to our collection of publications by the Daisy Bank Printing and Publishing Company of Manchester. The first, Wrestling and Jiu-Jitsu Fully Explained, with Illustrations, is one that we already have, although as always with this particular press no two copies are ever alike, for the owner Jesse Pemberton often issued new covers for titles he was struggling to sell. No doubt this engaging display of muscular strength and fine physique by the professional wrestler Georges Hackenschmidt attracted more than a few new readers. 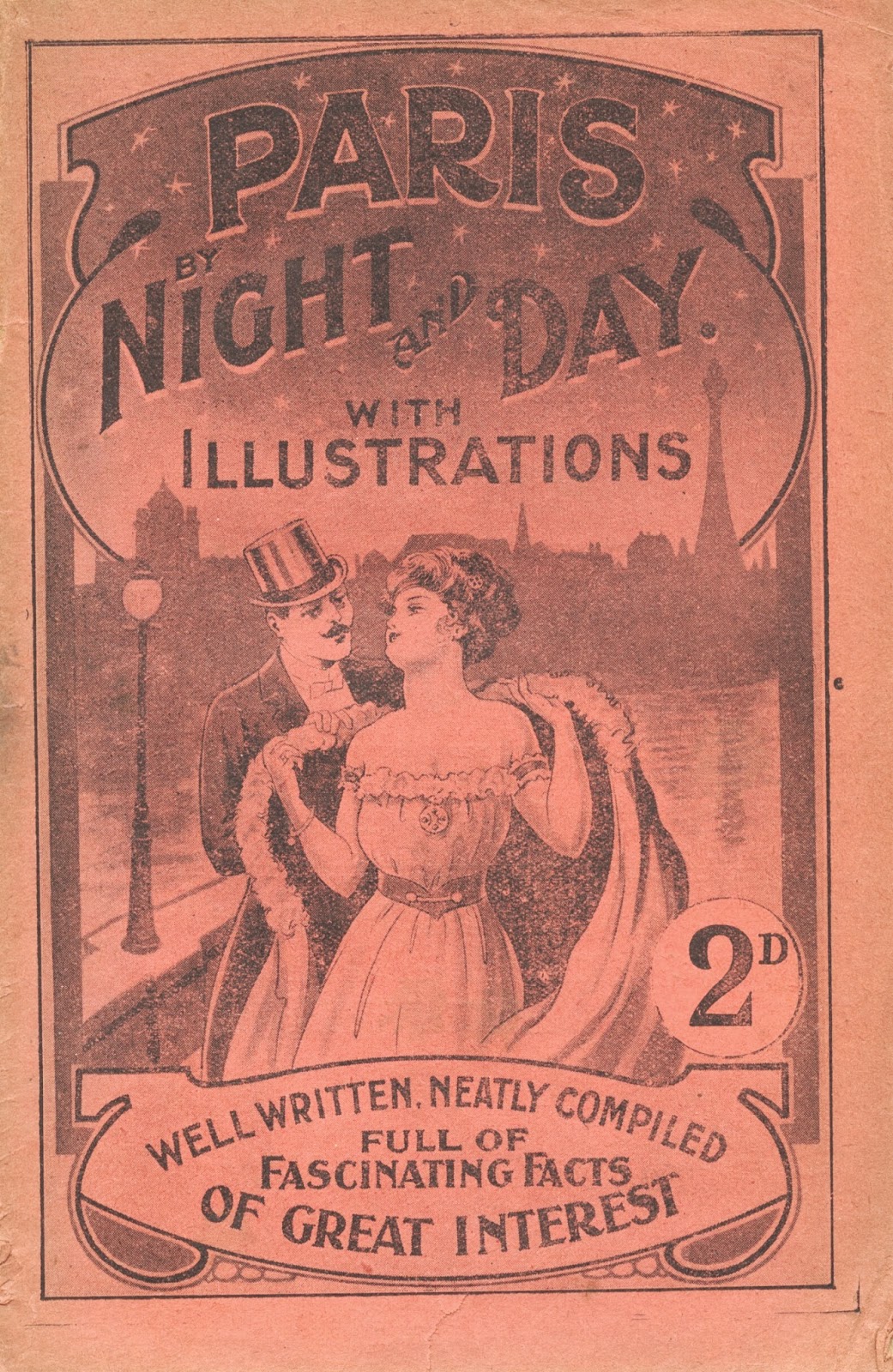 The second volume, Paris by Night and Day with Illustrations, is a rare find indeed, for we have not been able to identify a copy of this title in any library in the world. The work, which purports to be ‘well written, neatly compiled, full of interesting facts of great interest’ is in fact a curiously useless guide to the French capital, being largely a personal account of the author’s own experience of the city laced with typically prudish Lancashire judgement about the sorts of activity on display there. Pemberton could not resist giving a Northern slant to the work: one of the illustrations of a courting couple bears the caption ‘Come whoam to th’ mither an’ me’, a reference to the well-known poem by the Lancashire dialect poet Edwin Waugh ‘Come whom to thi childer an’ me’.

With grateful thanks to Josephine Beaton for her kind donation of these two volumes.