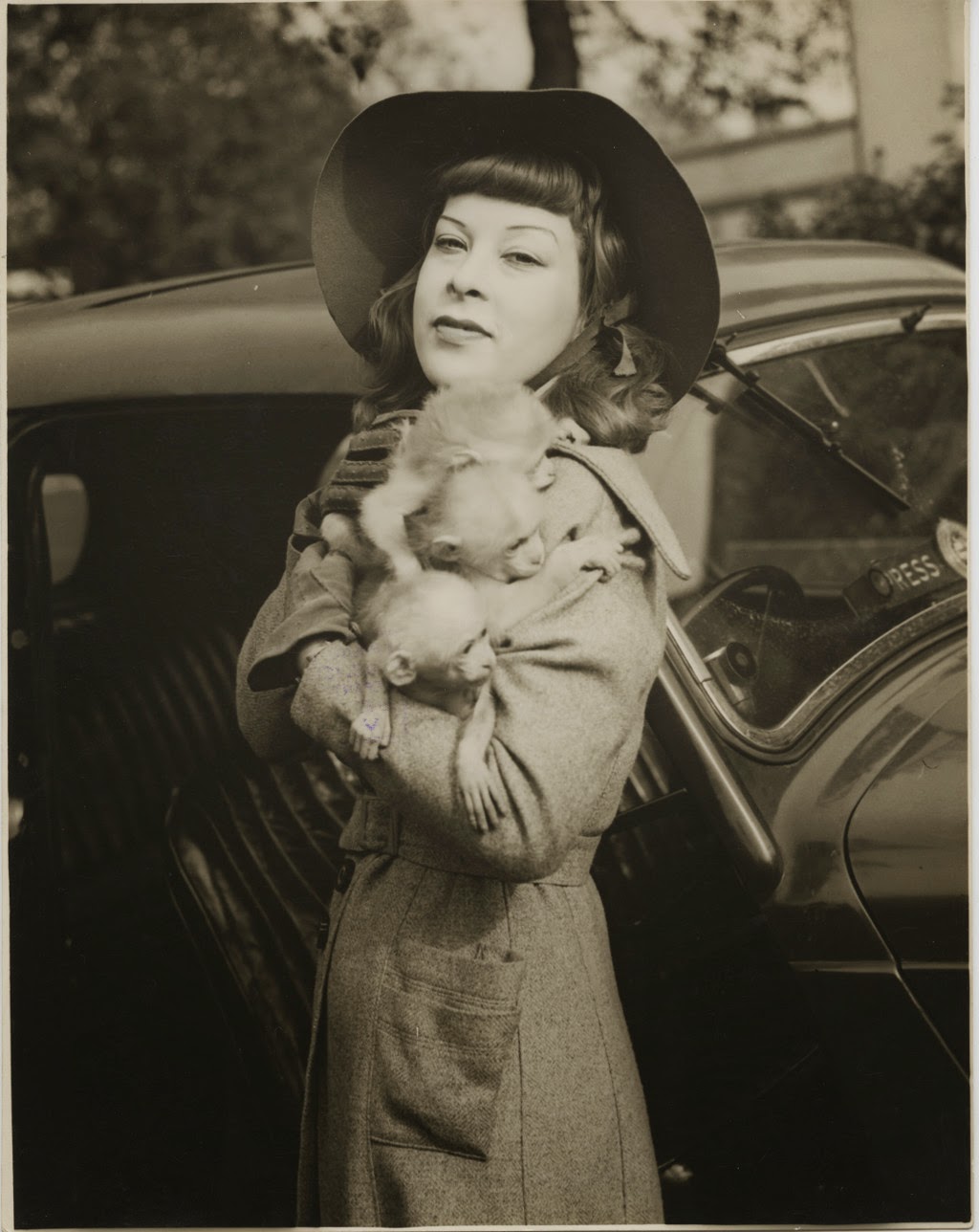 Sadly we had no response to our query last month asking for information about the mystery monkey woman at Belle Vue. This is a pity, as the prize was going to be an all-expenses-paid holiday in the Maldives…

Anyway, this will have to go to the member of the Library staff who discovered her identity, for the mystery woman turns out to be Gertrude Niesen (1911-1975), an American torch singer, comedienne and actress. She was photographed at Belle Vue in May 1938, following a week of concerts at the Opera House in Manchester.

In the mid-1930s Niesen was at the height of her popularity. In 1933 she was the first to record ’Smoke Gets in your Eyes’ and three years later appeared in Ziegfeld Follies of 1936. What she made of her visit to Belle Vue isn’t known, although she looks ever so slightly uncomfortable holding these rare white monkeys which had been sent from Assam the day before. You might say she got off lightly, as other visiting celebrities were given boa constrictors or crocodiles to pet.

Those interested in hearing the amazing Gertrude, who incidentally was voted the greatest torch singer of 1935, should check out her performance of ‘Where are you?’ on You Tube. It’s weirdly wonderful and ever so slightly sinister. 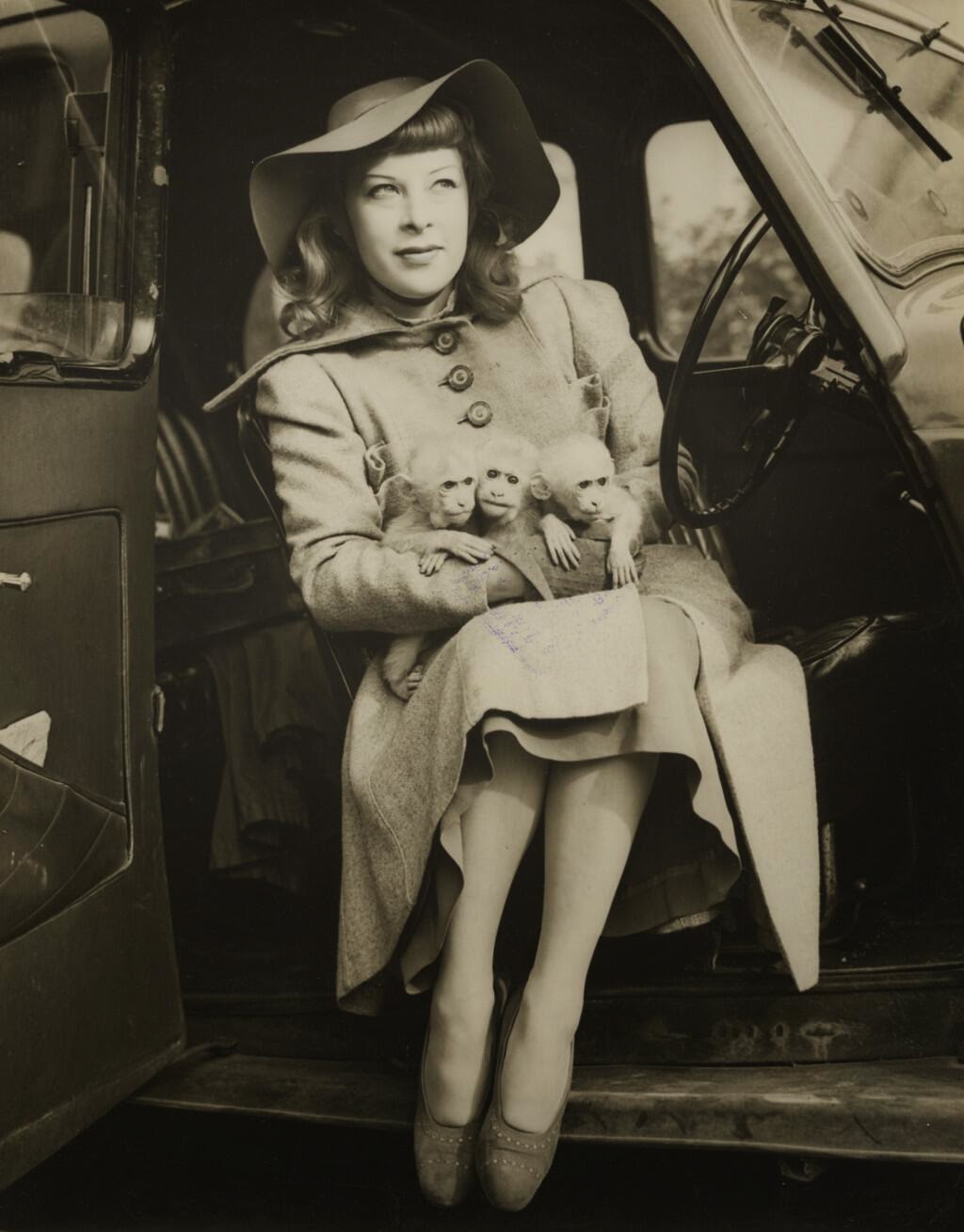