How do you pronounce Chetham’s? 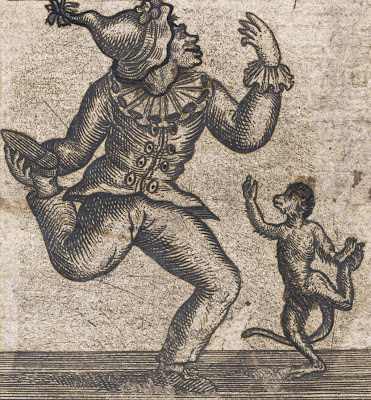 Quite often, the first thing people ask us when they come into the Library isn’t anything to do with the books or the medieval building, but something that has been troubling them for many years and has sometimes caused lively family debate: how do you pronounce ‘Chetham’s’?

Unfortunately there is no clear answer to this, and the matter is further complicated by the School of Music having settled on the use of a short ‘e’, frequently shortening it to ‘Chet’s’, while the Library appears to have mostly used a long ‘e’, as in the nearby district of Cheetham Hill.

Humphrey Chetham used several different spellings of his name, signing himself on different occasions Chetham, Cheetham or even Cheatham. When he became High Sheriff of Manchester, it was standardised to Chetham, but how he may have pronounced this remains unclear, even to scholars.

In short then, we are unable to give a definitive pronunciation, so perhaps the best thing is to say it exactly as you like – after all, you say ‘tomato, I say ‘tomato’!