Number One in an Occasional Series of Stuff You Wouldn’t Expect us to Have – Oz: Schoolkids Issue

Oz was an underground alternative magazine, originally published in Australia but brought out in London from 1967 until 1973. 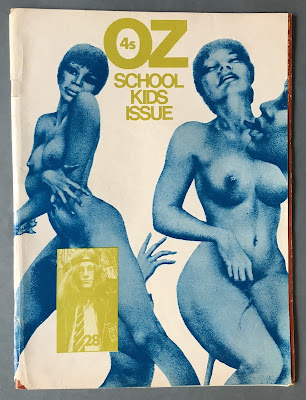 No. 28, Oz: Schoolkids Issue, became the subject of a high-profile obscenity case conducted at the Old Bailey in the summer of 1971. The issue was edited by 20 teenagers and features a Rupert Bear montage (not pictured!) that resulted in Oz’s editors – Richard Neville, Jim Anderson and Felix Dennis – being charged with “conspiracy to corrupt public morals”.
The trial was the longest under the 1959 Obscene Publications Act and the defence lawyer was John Mortimer, QC, later the writer of the books and TV series Rumpole of the Bailey. The defendants were found guilty and sentenced to up to 15 months imprisonment although this was later quashed on appeal. 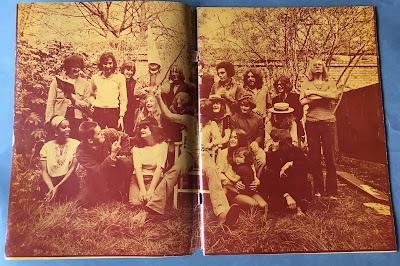 Our copy of no 28, came from the collection of Dave Godin, and is available for consultation in the Library. The entire archive of Oz is now available online for anyone to see here. Although we should echo their warning and say that Oz contains explicit language and images that reflect attitudes of the era in which the material was originally published, and that some viewers may find confronting. 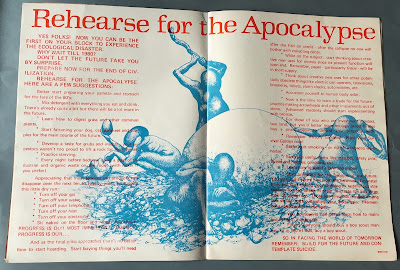