Some rocks. Some pottery. And some mortar. 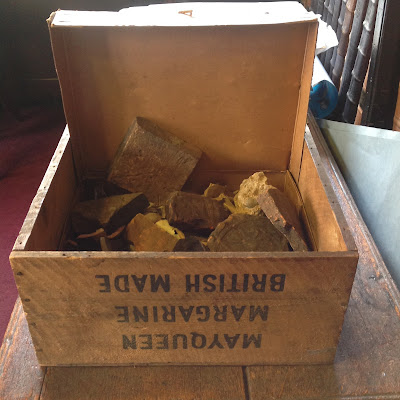 What is its significance?

We used to jokingly refer to these as the Library’s Box of Rocks. However, when they were recently shown to Library Patrons (as part of a larger display of some of our curiosities), a member of the audience pointed out that there were several late medieval ridge tiles as well as possible Roman mortar. Now we still refer to them as the Library’s Box of Rocks, just with a little more respect. 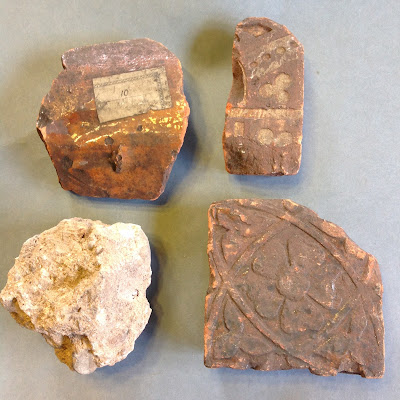 We don’t know. They’ve been stored in a wooden margarine box for the last hundred years. We guess that they came to us as part of the collection of Joseph James Phelps. Phelps was associated with a number of archaeological excavations in Manchester around the early years of the twentieth century and we think that these objects were found during one or more of these digs. 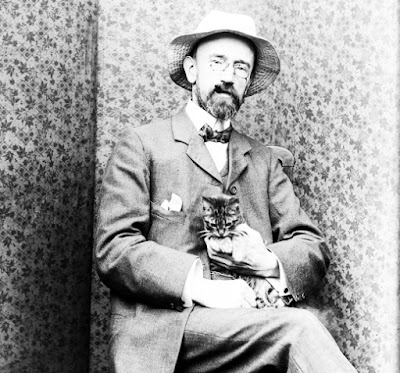