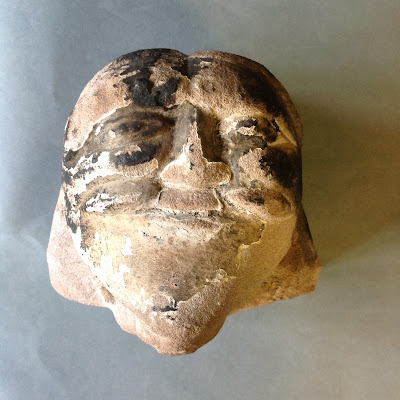 What is its significance?

Possibly not as much as once thought. Possibly a great deal. A number of similar stone heads have been found in the North West (notably Glossop) in the last few decades. Originally thought to be from the Iron Age, it is now believed the stones to be much more modern (mid eighteenth century). Theories regarding the origins of the heads differ wildly. Some believe they were placed in known Iron Age sites to fool excavators searching for items relating to druidism. Others believe they are sacred artifacts with magical properties and relate back to ancient religions. Either way, we think he looks cool. 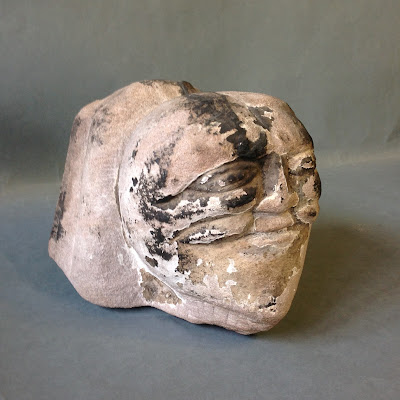 By accident. In the mid 90s, when we were increasing the height of the bookcases, the little fellow was found on a previously undiscovered corbel smiling back at us. He’s been in the collection ever since. However, even after all these years, he has yet to be named (current rejected names include Keith, Ian, Pat, Barry, Sebastian and Eric). 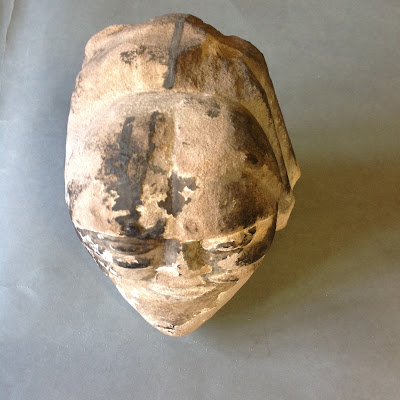 More information on the stones can be found here and here.