Rocque of ages ago 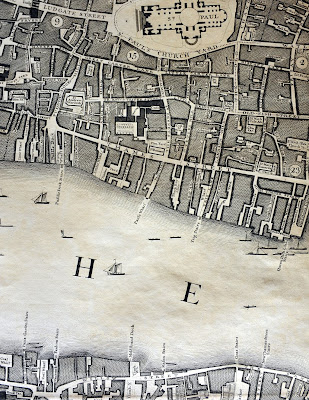 John Rocque’s exquisite 1746 map of London is quite simply a national treasure. Chetham’s Library copy has obviously seen plenty of use but remains a thing of enormous beauty which holds many secrets to eighteenth-century London, from its grand squares and elegant avenues to its orchards, wharves and vinegar yards . This week on the 101 Treasures page we take a closer look at this cartographical masterpiece.