What happens when you take sixty Manchester School of Art students and expose them to the amazing place known to generations of Mancunians as Belle Vue Gardens? That was the idea Three-Dimensional Design Lecturer Jenny Walker pitched to us last Spring. We took her up on it. Our reward is this lively and thought-provoking exhibition that juxtaposes the students’ work with the original objects from the Library’s Belle Vue Collection that inspired their creativity. 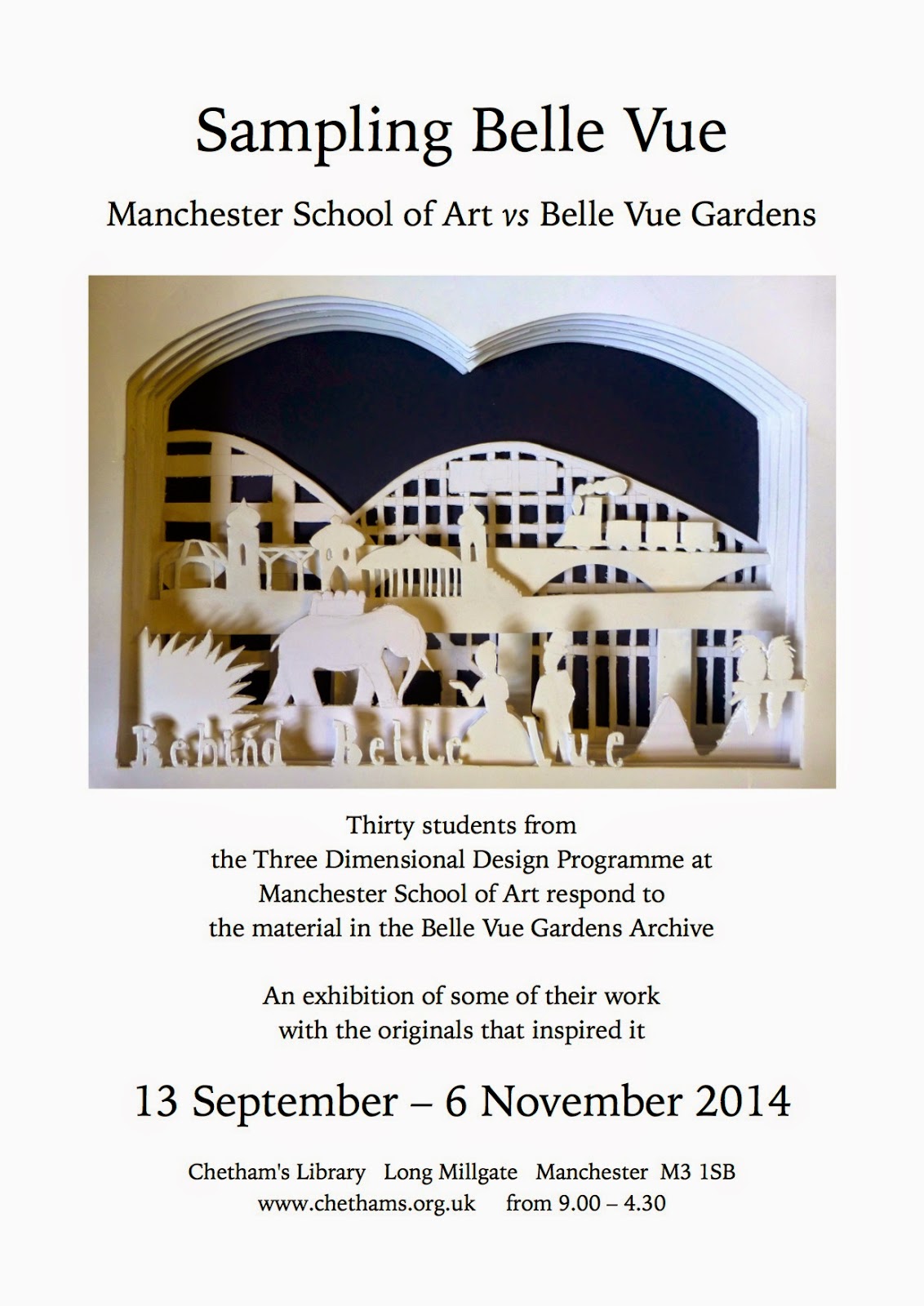 These first year students, most of whom had never heard of the Belle Vue before last March, spent several weeks immersed in its history. They heard guest lecturers (including one from Chet’s Librarian Michael Powell), visited Manchester Museum and the Histories Festival Show Ground of the World exhibition, and, finally, spent time at Chetham’s Library looking through our Belle Vue archive, before they began to create artwork in response to what they had learnt. 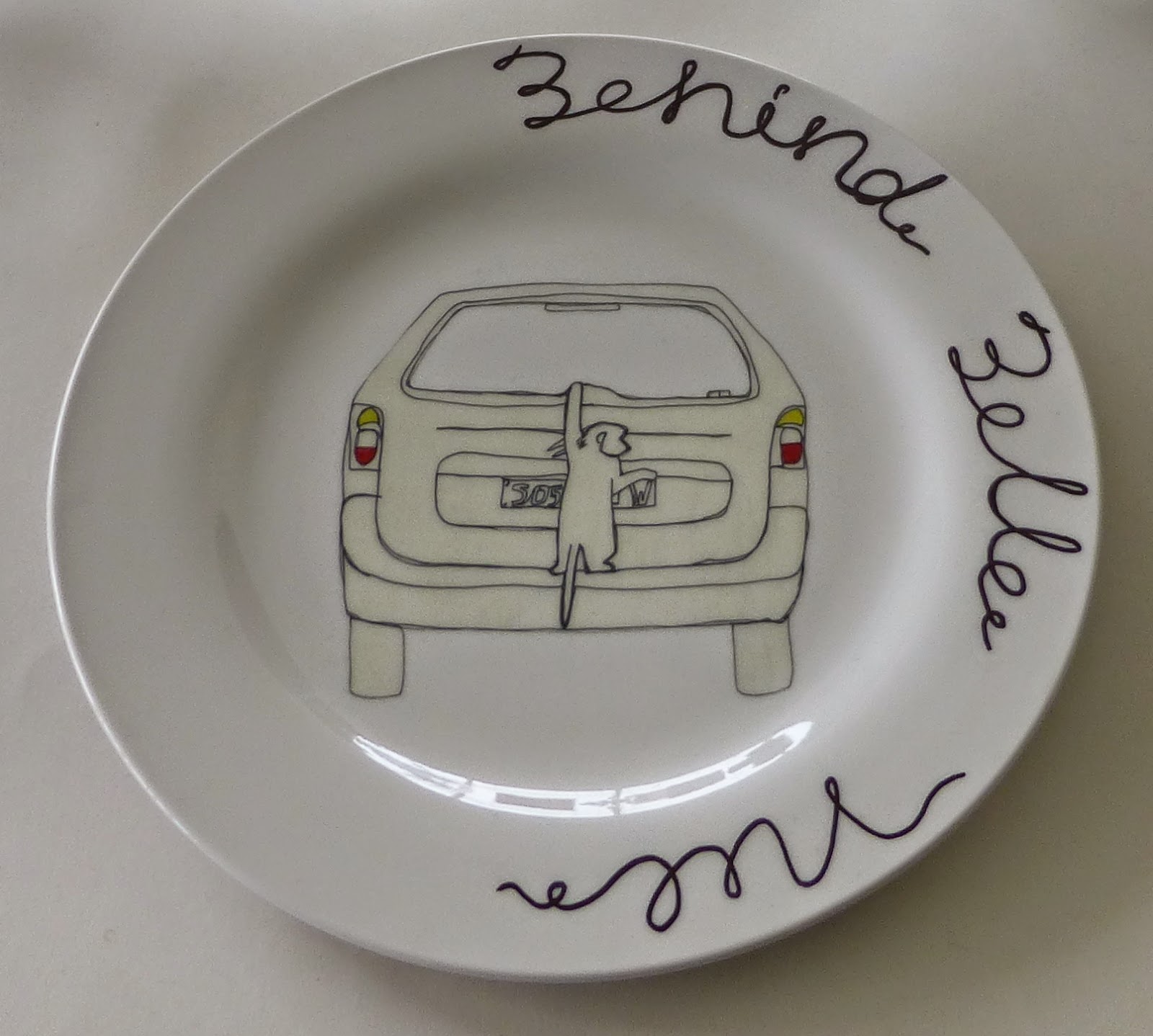 Their results are not uncritical. Although the students enjoyed hearing the memories of people who were there and admired the graphics in the early printed guides and posters, they were horrified by what they saw as an undercurrent of cruelty and destruction: the casual mistreatment of animals, jingoistic firework displays, the devastating fires, even the decay that accompanied Belle Vue’s final years. They struggled with the idea that what was once, in their own words, a ‘national treasure’, has left only traces of its glory in the landscape of Gorton and in the fading memories of an older generation. 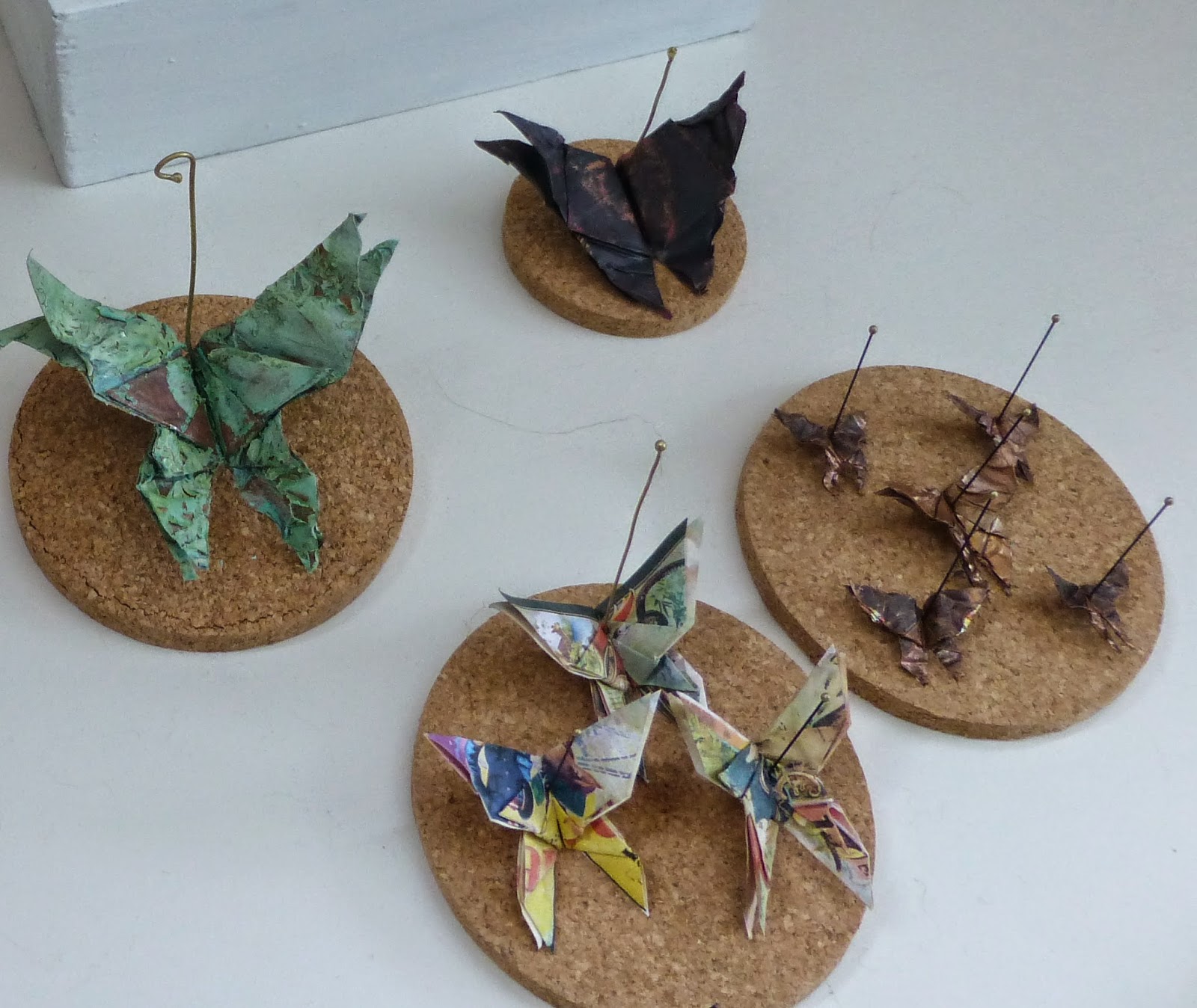 Sampling Belle Vue provides a fresh look at Belle Vue Gardens, one that captures the happy memories, excitement and beauty without ignoring the disturbing, the challenging, or even the just plain odd. Placing these pieces next to the original items from the collection, including early guides, circus programmes, rarely seen postcards and photographs and, of course, our ‘new’ bear collar, adds an extra resonance to both old and new. 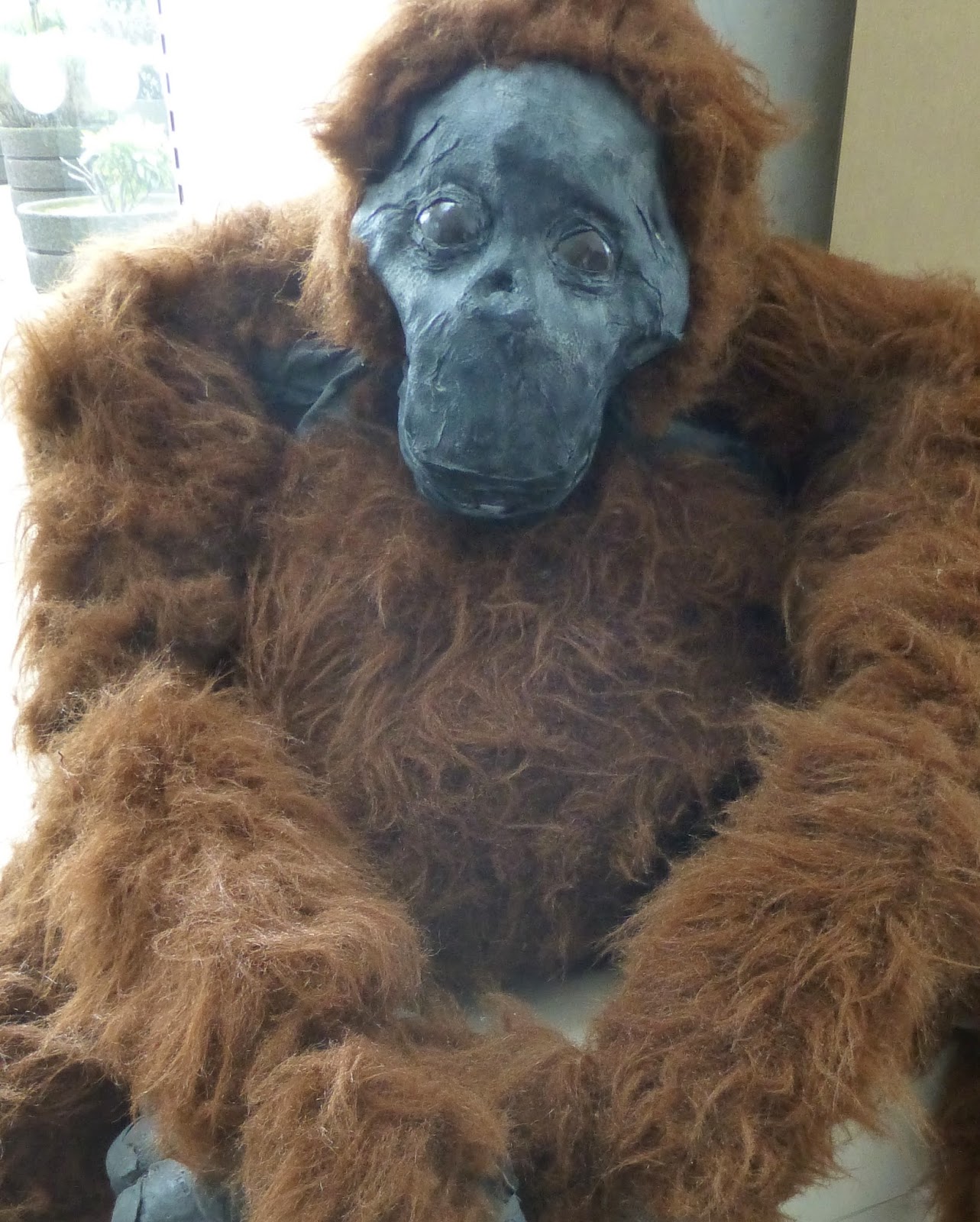